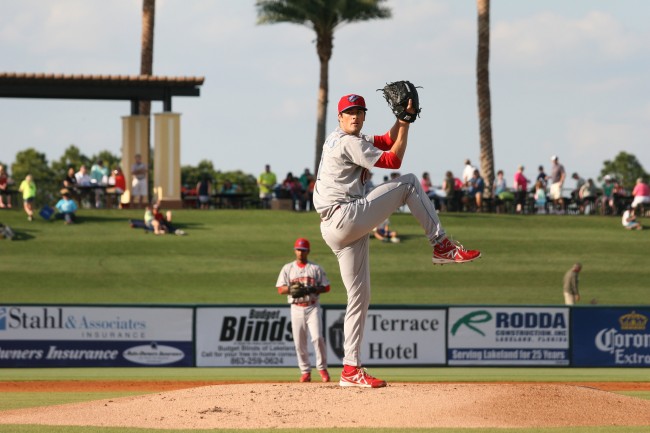 On Saturday, July 25, Cole Hamels, the ace of the Philadelphia Phillies, pitched his first no-hitter of the season, thereby increasing his trade value. The Phillies beat the Chicago Cubs 5-0 on Wrigley Field, and Cubs fans are hoping their team will be able to trade for him. There are five other teams to which Philadelphia has spoken with about trading their ace.

According to several sources this past weekend, the Los Angeles Dodgers and the Texas Rangers appear to be the best possibilities for the trade. However, the New York Yankees, the San Francisco Giants, and the Boston Red Sox are also currently talking with the Phillies about a possible trade for Hamels, but none of these teams can come close to matching the offers made by Los Angeles and Texas. According to an authorized official of the Phillies, who spoke to ESPN, a deal before Tuesday, July 28, is not likely to happen.  Scouts for five teams attended the game on Saturday, July 25, and Hamels  gave them his best performance,  with his fastball, change-up, and curveball all working well for him. Toronto and Houston were two of the teams which had scouts at the game, along with New York, Texas, and Los Angeles, a move necessary for the teams as part of their due diligence when evaluating the left-handed pitcher.

The Dodgers and Rangers both are of the opinion that Hamels is a striking substitute for the previous top free agents, because his contract is presently for three more seasons, with an option for a fourth season. His contract is only guaranteed through age 34. Johnny Cueto, Zach Greinka, and David Price are also free agents close to their 30s, and will be seeking deals that will take them into their late 30s. Hamels pitched his first no-hitter of the season, increasing his trade value, and proving he is still an ace. For the past few months, Philadelphia has been positioning themselves to take the Hamels deal to the edge of the 4 p.m. EST deadline on Friday, July 31. They are hoping that the mounting pressure will make a team overpay, so the Phillies are continuing to report that a deal is likely to happen right at the deadline. 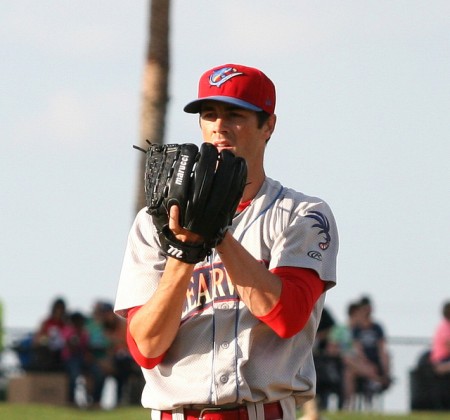 run support. He is ranked No. 85 among 94 starting pitchers in the MLB. In his two previous starts, he allowed almost 15 earned runs in over six innings, but in his first 18 starts, his ERA was at 2.80 prior to Friday. His amazing performance got him back on track just in time for the trade deadline. According to ESPN, one of the scouts watching Saturday’s no-hitter said there is no doubt that Hamels is still one of the best starters in baseball, and that “he’s a difference-maker for somebody.”

The Chicago Cubs fans are now insisting their team trade for Hamels, adopting the slogan, “If you can’t get a hit off him, trade for him.” According to CSNChicago.com’s David Kaplan, there have been talks between Philadelphia and Chicago, and if they were not convinced before that Hamels is a talented starter, then they have to be now, after getting a front-row view to a history-making event. Hamels needed this no-hitter to make up for his last two disastrous games, and to have a chance to increase his trade value. Chicago has Philadelphia on its schedule in September, and the last thing Cubs fans want to see is history repeating itself.

Cole Hamels Pitches His First No-Hitter and Increases His Trade Value added by Katherine on July 31, 2015
View all posts by Katherine →