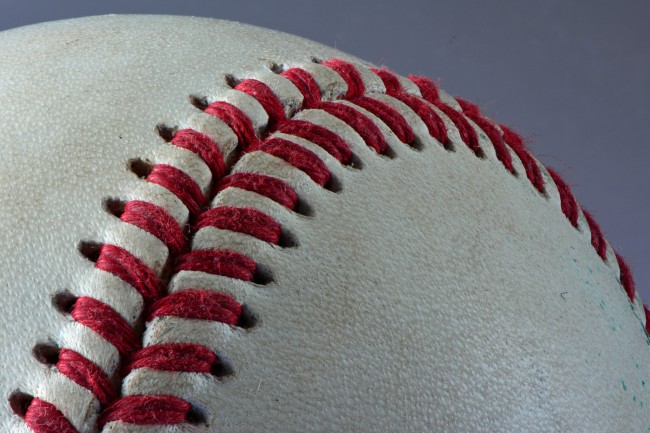 Kansas City Royals beat the New York Mets in Game 4 of the World Series on Oct. 31, 2015. The final score was 5-3 at Citi Field in Flushing, New York. This win gives the Royals a 3-1 lead over the Mets in the 111th edition of Major League Baseball’s championship series.

The 2015 World Series began on October 27. Traditionally, there are seven games scheduled for the playoffs between the National League (NL) and American League (AL) champions. However, Game 7 is only played in the event of a play-off.