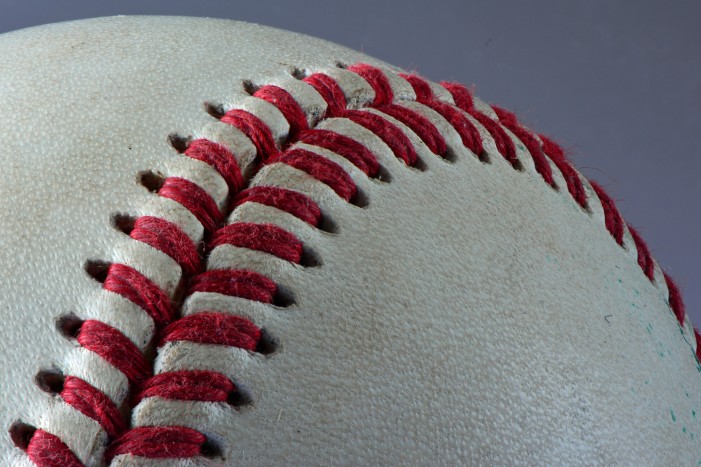 Kansas City Royals beat the New York Mets in Game 4 of the World Series on Oct. 31, 2015. The final score was 5-3 at Citi Field in Flushing, New York. This win gives the Royals a 3-1 lead over the Mets in the 111th edition of Major League Baseball’s championship series. The 2015 World […] 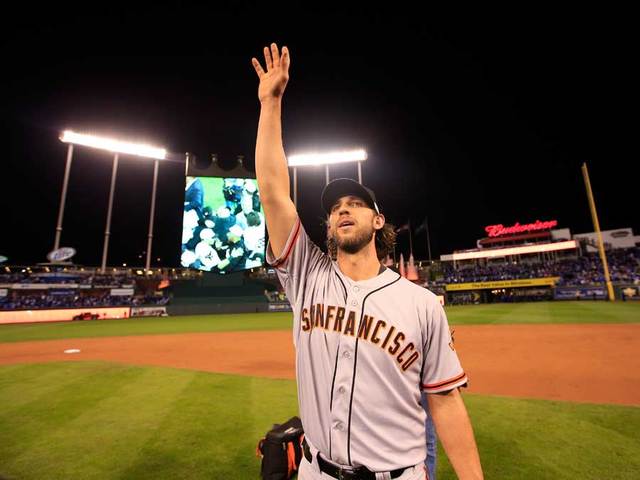 The San Francisco Giants have beaten the Kansas City Royals and won game 7, making this their third championship victory in the last five years. Madison Bumgarner took to the plate in the fifth inning looking refreshed, having rested for a few days since his shutout in game 5. When Bumgarner began pitching it was […]