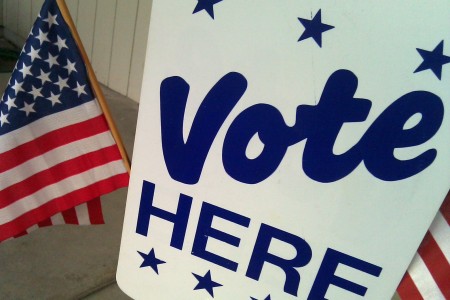 Early Voting ends this week, get out and vote. Here are the Candidates you should vote for if you love Liberty. Starting with Las Vegas City Council if you live in these wards. Ward 2 vote for Bob Beers, Ward 4 vote for Stavros Anthony and Ward 6 vote for Suzette Lagrange. In North Las Vegas lets re-elect Shari Buck for Mayor, and vote for Juan Martinez for City Council Ward 1. If you live in Mesquite then vote for Yoli Bell for City Council. Finally for Henderson Mayor Eddie Hamilton and City Council ward 3 Erin Lane. Local elections are the elections that have the most impact on your everyday life. That is why you must elect these Candidates for a better future for you and your family. I will make a chart below and you can print this article and take it to the polls.

Candidates for Henderson,Las Vegas,North Las Vegas and Mesquite added by albert777 on March 26, 2013
View all posts by albert777 →

One Response to "Candidates for Henderson,Las Vegas,North Las Vegas and Mesquite"