Customer Service Does Not Exist in Today’s Airline Industry 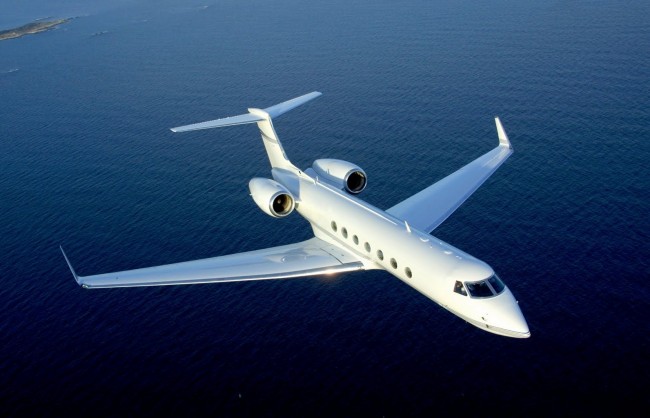 Here’s the story, and it’s a good one, but it’s what I did frequently, “back in the day”.

On January 24th Kerry Drake, who lived in San Francisco, learned that his mother, who had been suffering from rheumatoid arthritis, and was showing signs of deterioration for 4 months, was dying.  He booked a flight to Lubbock Texas on United Airlines with a connection in Houston.  He only had a 40 minute connection time, and it was the last flight of the day.

When his initial flight was delayed, he feared he may never see his mother alive again.  As the time grew shorter, and they were expected to land in Houston quite late, he began to cry.  Flight attendants brought him napkins, and told him they would tell the Captain of his predicament.  When he got off the airport train and was running toward the gate, “I was still like maybe 20 yards away when I heard the gate agent say, ‘Mr. Drake, we’ve been expecting you,'” he said.

The Captain had radioed ahead, and the Lubbock crew delayed their departure.  Even his luggage made the exchange.

He made it to the hospital in time to see his mother. “At one point she opened her eyes, and I think she recognized me,” said Drake, who spent the night at the hospital. “Around 4 a.m. she had a real moment of coherence, a last rally, although we didn’t know it at the time. It was the last time.”

She died that morning.

This is truly a wonderful story, and I commend the flight and ground crews for their empathy.  But this is a story about today.

I worked at LAX, Los Angeles International Airport, from 1967 until 1977.  We had no computers, we didn’t even have “jetways” until years into my career.  We did everything by phone, ground to air radio, and by teletype.  (No one knows what “teletype” is anymore).

We were called “customer service agents”, and that was what we did.  The situation I just praised was a near everyday occurrence for us.

We consistently received teletype or phone messages about an incoming passenger who was going to have difficulty making a connection to another airline.  We coordinated ground crews to make sure they would make their connection.  The “gate” agent drove a station wagon to the arriving aircraft, while the “baggage agents” retrieved their luggage from the “pit” of the airplane.  We had called ahead to find out the gate of the connecting aircraft, and gathered the passengers and their luggage and drove them to their connecting flight.  This was common practice.

If there was no possible way we could get them to their next flight, we called every airline with service to the passenger’s destination and made every effort to expedite the passengers arrival at their final destination.

I tell this story because, unfortunately, the previous story was the exception to the rule.

My wife and I were returning home from Denver to Reno.  A spring storm had arrived in Denver.  When we got to the airport, the same heroic airline in the previous story told us the flight to San Francisco where we would connect with our shuttle flight to Reno was on time.  We boarded the aircraft 1 and ½ hours late.  Then we sat on board an overbooked aircraft for over 4 hours waiting in line to deice.  When we finally arrived in San Francisco, we were informed that we had no reservation on our final leg to Reno.  I ran to the departure gate of the next flight on the departure board and managed to get us the last two available seats to Reno.

My wife hasn’t flown since.  I wrote a letter to UAL and told them that I had worked for an airline and fully understood the deception and uncaring attitude we were given on our travels with them.  Their vice-president of customer relations sent us each vouchers for 100 dollars in free travel.  I sent them back with the response, “what part of ‘I will never fly your airline again’ didn’t you understand?

I am in high praise of the UAL flight crews who assisted Mr. Drake.  They are to be commended.  But, the reason I now take the train or drive whenever possible is because customer service does not exist for the most part in the airline industry.  It is inconvenient, expensive, and uncomfortable.

Believe it or not, when I was an airline employee, we thought our company didn’t go “far enough” in regards to customer service.