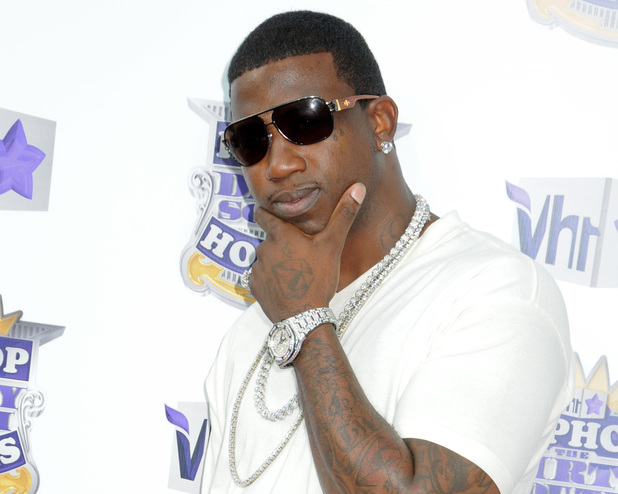 Atlanta police have released an arrest warrant for rapper Gucci Mane.  When a fan who is a soldier asked if he could have a picture taken with Mane, he struck him over the head with a champagne bottle.  The man, who has asked to be called “James”, was taken to Grady Memorial Hospital where he received 10 stitches.

Mane has been involved in his share of legal problems.  He has been arrested for battery, probation violation and reckless driving, among other disturbances. The rapper, who co-stars in the recently released Spring Breakers, served a six-month jail sentence in 2011.

As “James” looked at Mane in shock after he was struck, one of his entourage struck him in the side of the face.

This all occurred in the VIP section of the Harlem Nights club on the evening of Mar. 15.  “James” had been out with friends, celebrating his birthday.