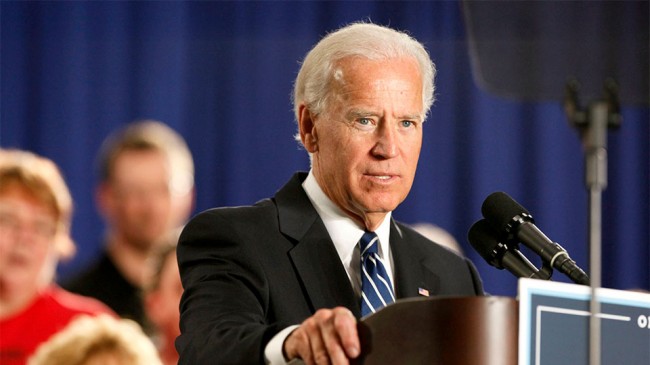 When Vice-President Joe Biden spoke at the third-annual House Democratic Issues Conference in New York City, he “took the words right out of my mouth”.  “There is no leadership,” he said of the Republican Party.

It does appear that there are three separate factions within the GOP, and I don’t see a leader in any of them.

Of course the worst in my humble opinion has always been John Boehner.  The purpose of the Speaker of the House is to find ways to reach compromise on important issues.   He has yet to show me he knows how to spell the word.

“There is nobody you can sit across the table from and shake hands, make a deal with,” Biden said, noting five occasions in which House leaders reneged on agreements hours after shaking hands, calling him to say “what we agreed to Joe, we can’t do.”

“The reason this is so dysfunctional now – with whom do you make a deal? With whom do you speak to get something done? The problem is we have the tail wagging the dog in the Republican Party,” Biden contended.

To the friendly crowd he talked about the difficulty to accomplish sensible gun control.  He said it should be easy to agree on background checks, but even that single issue is a “helluva fight”.

He pleaded with the group to work hard to get 17 more Democrats elected to the House and take back control of the junior body.

Without Democrats taking back to House, he said it will be a “long four years” in which “we’ll get some good things done,” but the country wouldn’t realize its full potential.