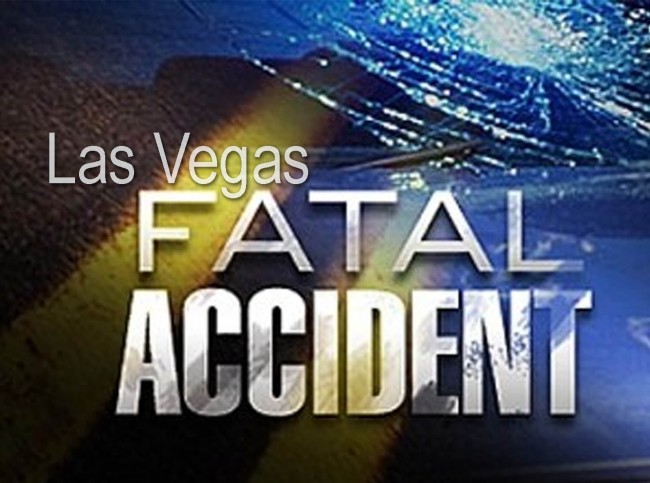 COLLISION DETAILS:
On March 9th, 2013, at approximately 8:13 p.m., a fatal traffic collision occurred on N. Rainbow Boulevard south of W. Lake Mead Boulevard. Evidence at the scene and witness statements indicate a 2003 Chevrolet Blazer was traveling north on Rainbow Boulevard approximately 300 feet south of Lake Mead Boulevard. For unknown reasons, the Chevrolet lost control and began sliding towards the east curb where it left the roadway. The Chevrolet then struck a light pole resulting in major damage to the vehicle. The light pole was knocked over. The driver of the Chevrolet was suspected of being under the influence and booked into the Clark County Detention Center for Felony-DUI. One of the passengers received minor injuries and the other
was pronounced dead at the scene. This was the 25th traffic related fatality in LVMPD’s jurisdiction for the year 2013. The collision remains under investigation by the Las Vegas Metropolitan Police Department Accident Investigation Section.