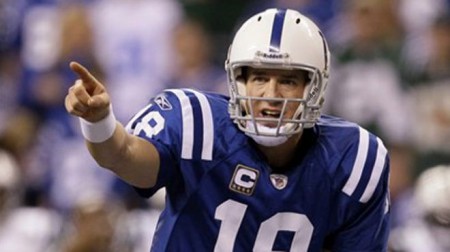 Global Associated News Reported Wednesday that Denver Broncos’ quarterback Peyton Manning was involved in a car accident Wednesday.  It said his vehicle was hit by a 76 year old woman when she ran a red light in her Audi.  It further claimed that Manning had both legs broken.

A message at the very bottom of the website reads:

“FAKE… THIS STORY IS 100% FAKE! this is an entertainment website, and this is a totally fake article based on zero truth and is a complete work of fiction for entertainment purposes! this story was dynamically generated using a generic ‘template’ and is not factual. Any reference to specific individuals has been 100% fabricated by web site visitors who have created fake stories by entering a name into a blank ‘non-specific’ template for the purpose of entertainment.”

“Apparently Peyton manning just broke both of his legs in a car accident?”

“Someone in the locker room tonight said Peyton Manning got in a car wreck and broke both legs? Is that legit?”

“If Peyton Manning actually broke both of his legs in a car accident I will cry forever.”