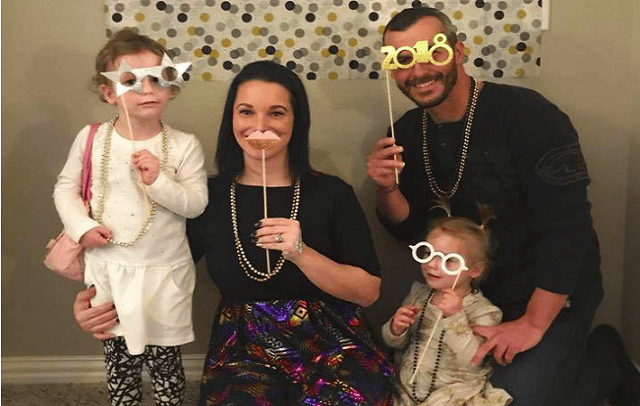 Today, it seems that many look to social media for real life influence and success. Everyone, from grandparents to celebrities, is on social media. It is the easiest way to express opinions and sneak peek into a person’s life. But what it fails to show are the times when life gets unhinged and breakdown is […] 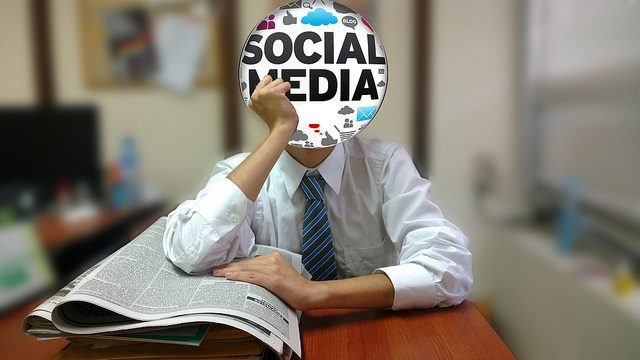 What if, contrary to popular belief, experiences in life actually narrowed a person’s perspective rather than broadening it? And what if, in this digital era, the range of information available to us were shrinking rather than expanding – thereby aggravating the disturbing trends toward political, social and economic polarization worldwide? Indeed, today we may well […] 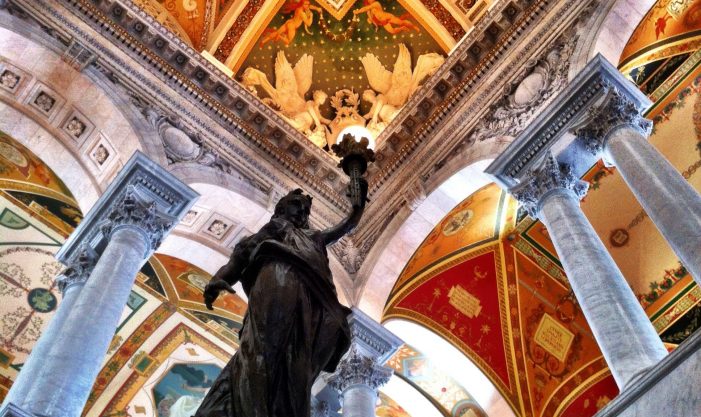