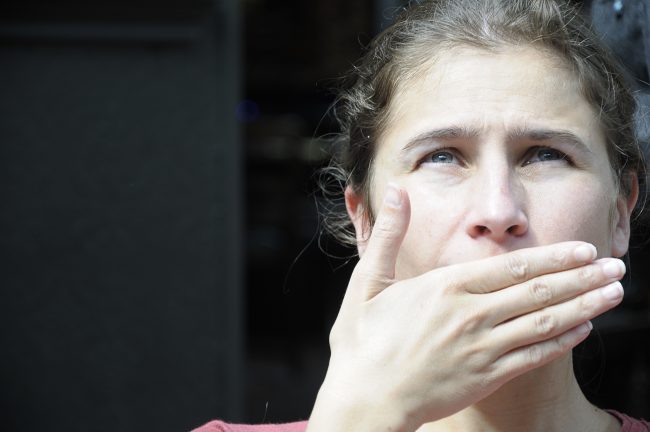 Facebook’s Messenger app has been problematic, which has caused many users to drop it all together. The features Messenger offers are GIFs, stickers, and an option to send Facebook friends money just by typing the amount the user wants to send. These features have caused Facebook Messenger to freeze, crash, and have some glitches that rendered the app unusable.

Additionally, users have lost faith in the Messenger privacy setting. The setting, at times, will randomly reset the user’s settings, from top stories to most recent, regardless of how many times the user changes the setting.

Privacy settings have been known to randomly change without the user’s knowledge, therefore, making the privacy settings not so private. This caused the user to go in and correct them, causing the person to give out personal information. According to “The Atlantic,” one setting that has been added is the option to use a microphone, which enables the user to listen to music or other media.

The feature also has drawbacks. For starters, it possibly includes a secret Messenger app setting. The setting will listen to and record smartphone conversations, which renders the privacy setting not so private.

According to the Inquisitr, University of Florida Professor Kelli Burns put this theory to the test by having a live conversation while the Facebook Messenger app was on. She stated that afterward she then saw advertisements related to the conversations she had. This claim shows the privacy setting is not so private.

Facebook adamantly denied the claim that the feature is used to listen to conversations. The user has to opt-in to utilize the microphone on a user’s device. Moreover, Facebook also stated that they do not use the microphone to inform ads or change what is on the user’s newsfeed. Facebook claimed to show ads based on people’s interests and other profile information.

According to NBC News, the app using the microphone to record conversations is a myth. Yes, the app does, indeed, need permission to utilize the user’s microphone. It is needed for voice calling. This is a service that the standalone app offers. Facebook does not. It also sends sound with videos. The camera is the same. Access is needed so the user can send photos.

Other myths include: the user has to have the Messenger app if the user wants to send messages to their Facebook friends. The answer to this query is false. They can also use their desktop, iPad, or the website. Another myth involves Messenger app’s Term of Service (ToS). It is a falsehood that the app’s ToS is different from the website; they are one in the same. Third myth: the app will directly send SMS messages without the user’s consent. False. One of the permissions does say the site can edit, receive, read even send SMS messages. The company firmly states the reasoning behind this is so that the user can add a phone number to their messenger account. The user can confirm the number by a confirmation code they send via text message.

There is also a myth regarding the app directly sending SMS messages without the user’s consent. This is also false. One of the permissions does say the site can edit, receive, read, and even send SMS messages. The company firmly stated the reasoning behind this is so that the user can add a phone number to their Messenger account. Then, the user can confirm the number with a confirmation code they send via text message.

Finally, the last myth to address is that the Messenger app is new. That is also false. This app has been around since 2011. In April 2016, users in Europe were required to install the app if they wanted to send messages. Two weeks ago, the company made the decision to expand this requirement to other parts of the world. They say this will force users to switch over if they want access to everything the site and app have to offer.