By Gichele Cocrelle on June 7, 2016Comments Off on Boxing Officials’ Inclusion of Pro Fighters in Olympic Games Is Bad Idea 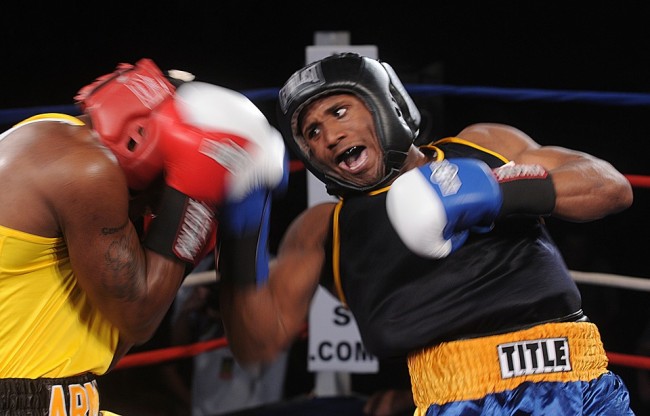 Boxing was the only Olympic sport that was entirely made up of amateur competitors, until now. The President of the International Boxing Association (AIBA), Ching-Kuo Wu, held a special meeting in Lausanne, Switzerland, on Wednesday, June 1, 2016, to allow professional boxers to compete to qualify for the Games in Rio in August 2016. The rule change had overwhelming support, with 84 out of the 88 commission members voting for the rule adjustment. Qualifications for the Rio Olympic Games take place in Venezuela in July 2016. The change is being met with mixed responses from the world of boxing. Many boxers see the inclusion of pro fighters in the Olympic games as a bad idea. Ricky Hatton, former welterweight and light-welterweight world champion, tweeted that this change would end amateur boxing.

This shift to include any world champions 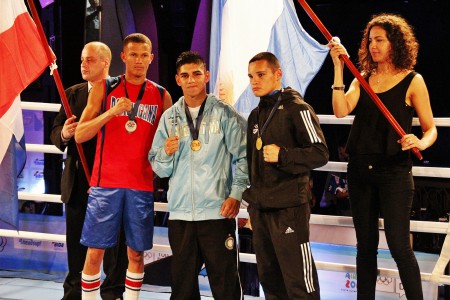 hip boxer to qualify for the Olympic Games is the first change in the rules since 2013 when AIBA opened the competition up to professional fighters with less than 20 fights to participate. The 2013 rule change was a part of Kuo Wu’s lobbying for AIBA to have more influence over professional boxing. That same year Olympic eligibility was given to paid fighters signed to pro tournaments run by AIBA. Kuo-Wu may have financial motivations for the additional revenue professionals could bring to the boxing competitions. However, there are many reasons the boxing world has the opinion that pro fighters in the Olympic Games are a bad idea. The British Boxing Board of Control requested that AIBA “reconsider” the decision saying that it was dangerous. Some boxer associations with Olympic contenders believe that the fighting styles between amateur and professional fighters differ significantly. These differences could lead to unsafe matches between fighters.

Additionally, amateur boxers have to fight all year round throughout the world, winning tournaments to qualify for the Olympics. Professional boxers fight a few times a year for extreme amounts of money. Amateur boxers put in a considerable amount of effort to be eligible for the final competitions before the Games. The work involved for the amateurs is substantially out of balance with a pro fighter. The pro boxer would be able to compete for eligibility at the time of the Games, against those who have fought all year for the honor. Another reason pro fighters being included in the Olympics are a bad idea because professional fighting licenses are not regulated. Any fighter with a pro license could compete without having the experience of the other fighters. The hope is likely that famous boxers like Floyd 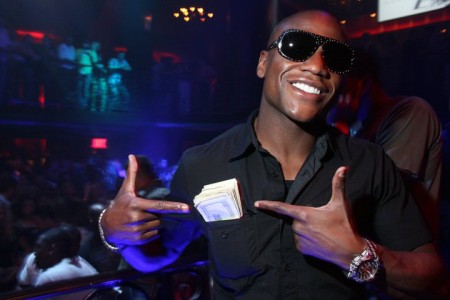 Mayweather or Manny Pacquiao would be inspired to fight and bring more opportunity for dollars to the Games. Money is again a factor when considering famous professional fighters have unlimited resources for training and sponsorship.  At the moment, only a few countries are announcing plans to send professional fighters to compete. Russia’s head coach Alexander Lebzyak expressed the possibility of entering two professional world champions; Sergei Kovalev and Denis Lebedev.

Some amateur boxers seem to welcome the higher level of competition that pro fighters could bring to the ring. However, they do not appear to consider that some pro fighters will enter the Games motivated by payments from governments to compete. Most of the amateur boxers are far more focused on the skill of the sport than the financial motivation. Olympic medallist Michael Conlan stated he would be pleased to fight professionals in the next set of games in Rio where he will be seeking a gold medal to add to his bronze from the London games.

The discussion regarding the inclusion of pro fighters in the Olympic Games is just beginning. Whether professional boxers competing in the games is a bad idea will continue to be debated as long as the games continue. The rules will likely continue to be adjusted as this change re-shapes Olympic boxing.