Tiger Woods Wins Arnold Palmer Invitation You Can Bet On It! 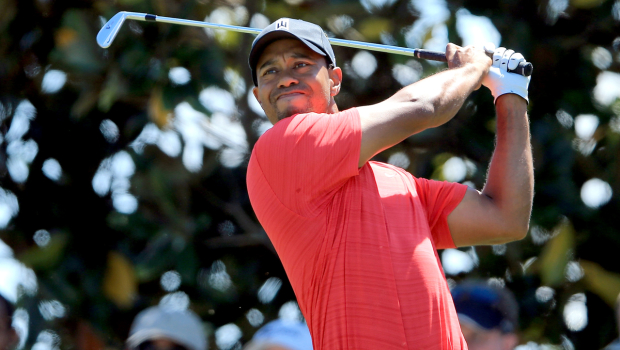 Can Tiger Make it Number 8?

Saturday, after a birdie on the 15th, he moved to the 16th hole, a par 5.  Woods landed his second shot on the green over 20 feet away from the cup.  He holed the putt for an eagle, tying Justin Rose for the lead at 11 under par.

Meanwhile Rose seemed to be falling apart.  He couldn’t find the fairways.  He had been up by as many as 5 shots during the round.

At the end of the day, Tiger Woods found himself alone at the top.  Ricky Fowler, Justin Rose, and John Huh are at 9 under par, 2 back.

The final pairing tomorrow will feature Tiger Woods and Ricky Fowler.  Fowler, because he was in the clubhouse first among those in second place.  Rose and Huh will be playing in the group ahead of them.

Tiger Woods has never lost a tournament on courses where he has won multiple times and was leading on the final day.

A win tomorrow will once again see Woods ranked as the number one player in the world, and also in first place for the 10 million dollar FedEx Cup.