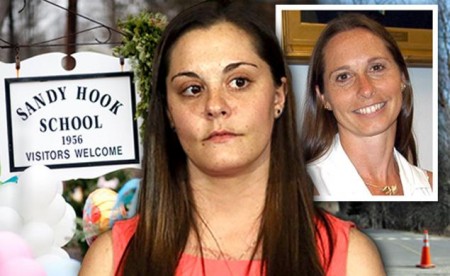 Since that dreadful day in Newton last year, Sandy Hook elementary has remained closed. Students who were enrolled at Sandy Hook have since been transferred to nearby school Monroe elementary.

Yesterday a public meeting to decide if Sandy Hook should reopen occurred and not all are happy about the possibilty of Sandy Hook elementary re-opening. Including the daughter of the school’s principal, Erica Lafferty. Erica Lafferty has said that if the school is re-opened she will chain herself to the school.

In an interview on Today Show Erica Lafferty said this in reference to Sandy Hook elementary reopening, “I will chain my body to it in protest if they try to reopen it.”

Another meeting is scheduled for May 10th and this meeting will determine if Sandy Hook elementary will reopen or if another school should be built instead. 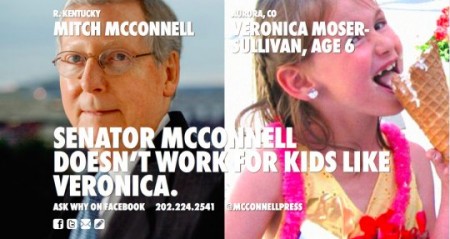 Also, a new website has popped up on the internet, a website that showcases Senators who voted against the gun background check bill. The site is called “They Don’t Work For You,” and it gives American’s the truth on the politicians who are elected to serve them.

The main purpose of the site is: “They don’t work for us…they work for the National Rifle Association.” 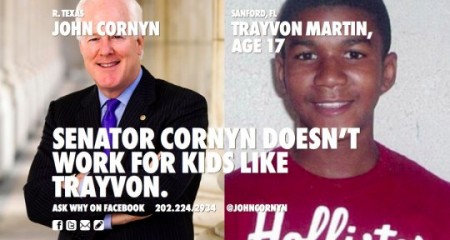 The site speaks on such tragedies as Sandy Hook and the murder of seventeen year old Trayvon Martin.