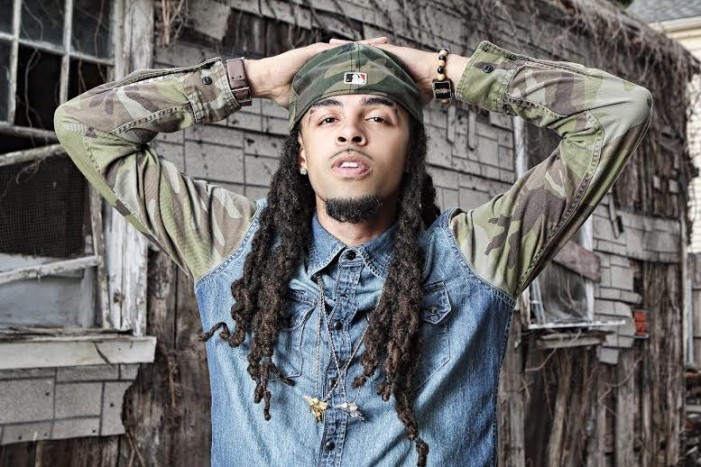 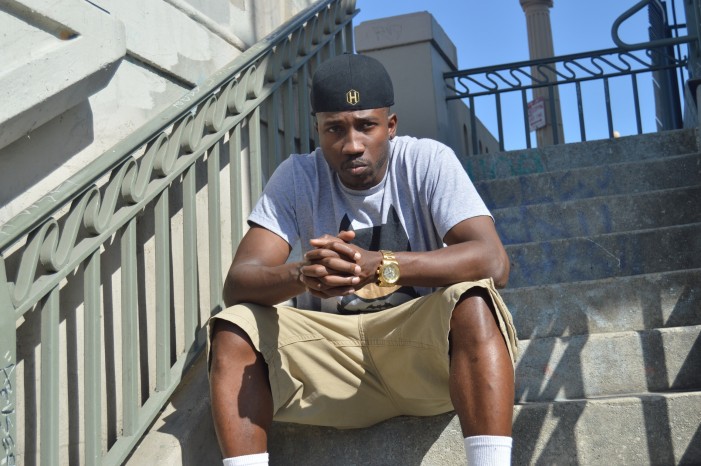 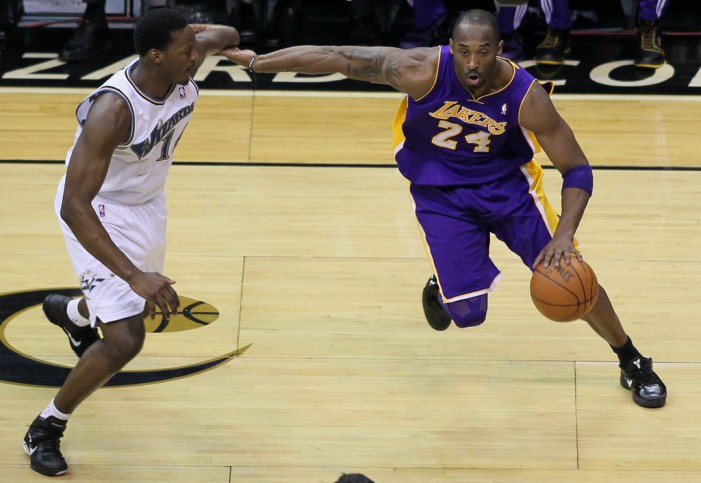 History in the city of Los Angeles is happening today, April 13, 2016, as media and fans flock to Staples Center for Kobe Bryant’s final game. Bryant has been in the NBA for twenty years and has been a star with the Los Angeles Lakers. There have been good and bad times for the Lakers […]