Chris Brown Arrested after Altercation Outside the W Hotel in D.C.

By Kelly Newson on October 27, 2013Comments Off on Chris Brown Arrested after Altercation Outside the W Hotel in D.C. 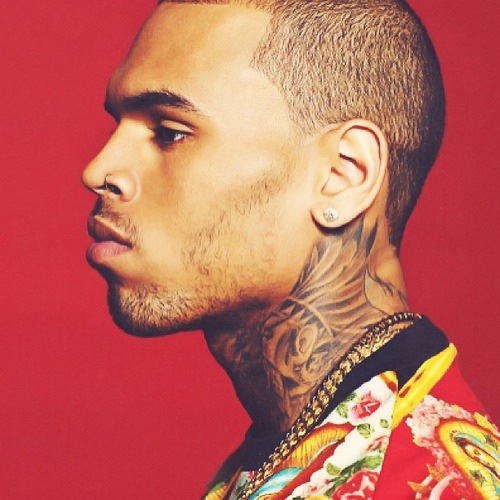 After receiving dismissals of  previous legal troubles this summer it had seem Chris Brown was keeping a low profile. It appeared that the singer was cleaning up his act, as he was focusing on his music and the release of his delayed ‘X’ album, which according to reports, may be his last recording. Recently, Breezy had intimated to his fans that he may be retiring from music after the December release of his upcoming ‘X’ album and subsequent tour to follow.

However, things seem to be changing again for Chris Brown and this time not for the better. The singer was arrested early this morning in Washington DC after an altercation that involved both him and his bodyguard.

A third person,  identified as the victim was taken to a local hospital for injuries he sustained.

The incident took place an event Brown was hosting.

Shortly after the event Chris was caught in an altercation with the unknown allege victim and his bodyguard.

Brown, who is currently on probation for the infamous assault on then girlfriend and pop star Rihanna, could face a probation violation and possible jail time of up to four years.

Chris Brown is due in a Los Angeles Court to face Judge James Brandlin on November 20.

Brown doesn’t need to be convicted to violate his probation, a simple arrest can violate the judges order. To avoid probation violation, Chris Brown must stay clear of all legal trouble. Depending on Judge James Brandlin’s decision on November 20, Brown could be handed a  jail sentence.

The singer is expected back in Los Angeles in time for Halloween on Thursday. While there,  the artist will be hosting an event at LA Live.

One wonders if this recent arrest will alter Brown’s Halloween plans. There is no word yet if Chris Brown or his bodyguard Christopher have been released or charges filed.