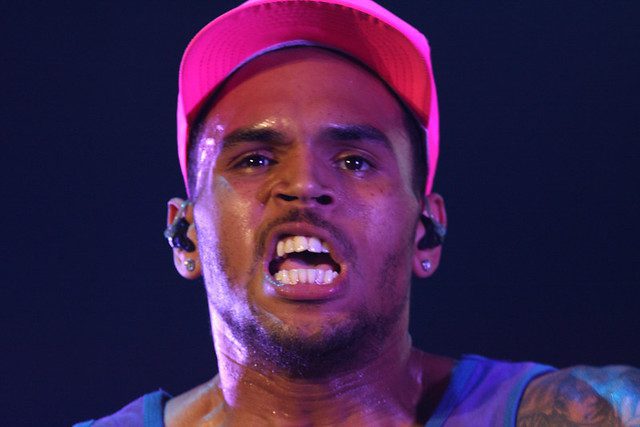 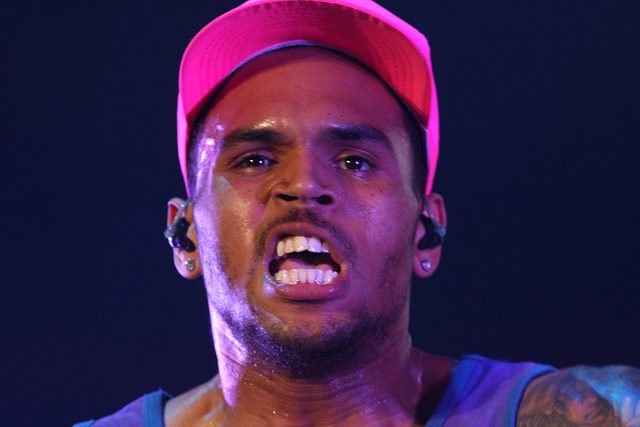 Jan. 24, 2019, Chris Brown’s attorney Raphael Chiche filed with the Paris Public Prosecutor false accusation charges against a woman who accused his client of rape on Jan. 18. On Jan. 21 Brown was taken into custody by police and questions about an alleged rape. A woman filed charges with the authorities alleging she was raped […]