Kenny Rogers Singer of ‘The Gambler’ Dies at 81 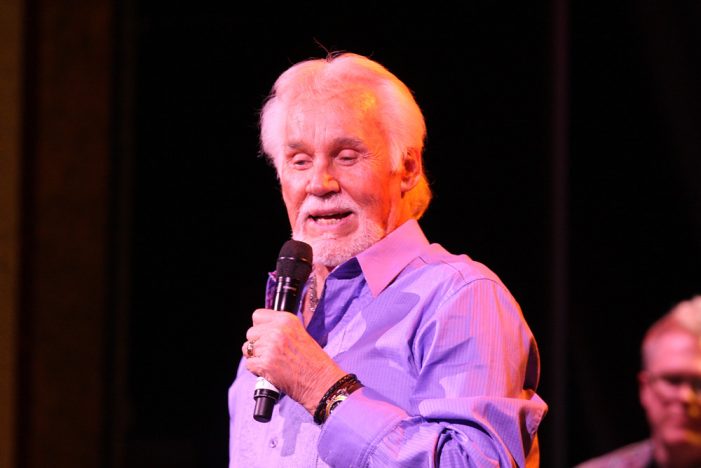 Country music legend, Kenny Rogers has died at 81. “Rogers passed away peacefully at home from natural causes under the care of hospice and surrounded by his family,” according to a statement from SKH Music, Rogers management. His family is planning a small, intimate service due to the coronavirus outbreak. The three-time Grammy Award winner […] 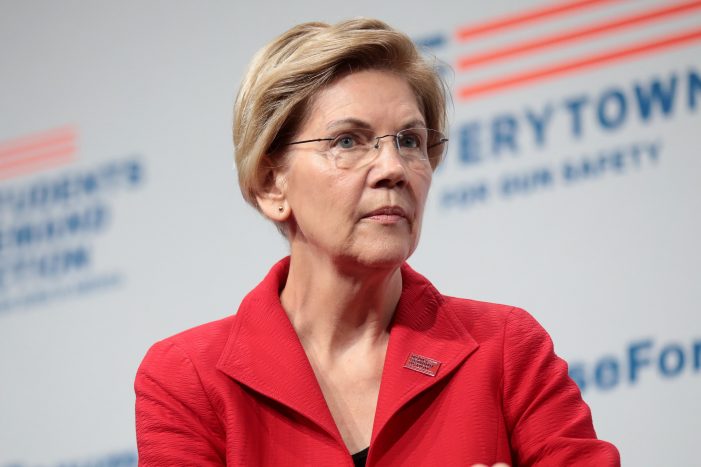 Elizabeth Warren officially withdrew her from the Democratic presidential race on March 5, 2020. Despite the Senator’s enthusiasm, she never garnered enough votes needed to remain a contender. Her message included a 2 percent tax on any household worth $50 million, restructuring the political chaos in the White House, and canceling student debt. Warren “promised […] 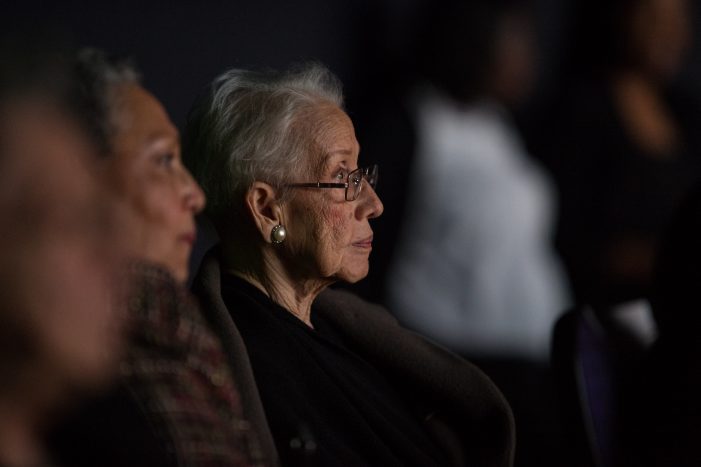