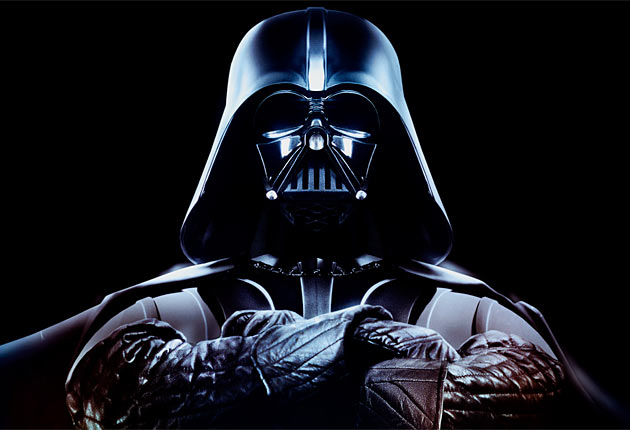 Lucasfilm announced that the Star Wars franchise will return to its English roots by filming Star Wars Episode VII in the United Kingdom. With all the press that the series has been getting after the news of Disney’s acquisition of the popular science fiction/fantasy films it will probably come as no surprise that they want to go back to where, historically, most of the movies have been filmed.

“Lucasfilm announced today that production of Star Wars: Episode VII will take place in the United Kingdom. All of the six previous live-action Star Wars movies have included UK production in such famed studios as Elstree, Shepperton, Leavesden, Ealing and Pinewood Studios.”

Kathleen Kennedy, President of Lucasfilm said, “We’ve devoted serious time and attention to revisiting the origins of Star Wars as inspiration for our process on the new movie, and I’m thrilled that returning to the UK for production and utilizing the incredible talent there can be a part of that. Speaking from my own longstanding connection to the UK with films like Raiders of the Lost Ark, Empire of the Sun and recently War Horse, it’s very exciting to be heading back.”

This sequel will be directed by J.J. Abrams from a screenplay by Michael Arndt and is scheduled for a 2015 release. Considering Abrams’ successful helming of the Star Trek re-boot, it makes sense to put him in charge of continuing the Star Wars saga.

The seventh film in this long running collection of prequels and sequels has already been filled with rumours of stars Carrie Fisher, Harrison Ford and Mark Hamill from the first 1977 Star Wars possibly returning to reprise their roles.

This news has overjoyed the British film making community as it will prove a huge boost for studios, actors and the film business overall.

With many fans of the films expressing their dismay at Disney/Pixar taking over the popular franchise, this may go a long way towards alleviating their fears. Although not all fans were alarmed at the news; a good number stated that they felt Lucas had lost touch with his Star Wars characters and the direction of the stories.

Despite fan’s fears, it is definitely a cause for celebration by the British Film Industry who can use the additional jobs and income which can then go towards making more gems like 2010 film The King’s Speechand help to focus attention on studios in the country, renown for their versatility and Special Effects wizardry.

Lucasfilm has not yet specified which United Kingdom film studios will be used or even how many are to be involved. Considering that talks have already taken place with British Chancellor George Osborne we probably will not have to wait long to find out which ones will be used in the 2014 projected start date.

The Chancellor spoke of his pleasure at the series’ return, “I am delighted that Star Wars is coming back to Britain. Today’s announcement that the next Star Wars film will be shot and produced in the UK is great news for fans and our creative industries.” Osborne also mentioned the tax breaks that large productions like Star Wars are eligible for in the United Kingdom.

What is certain is that which ever studios are chosen, the force will most definitely be with them.