Jim Carrey Shameless Ploy To Plug His Own Movie 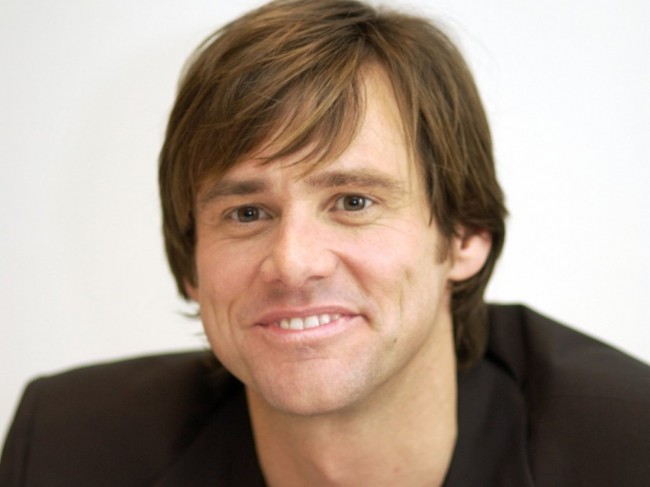 Jim Carrey is supposedly upset about his new movie. He happily participated when they wanted him to act in it, when the production company showed him the script, and when they paid him a large sum of money, but suddenly Jim Carrey isn’t so thrilled anymore. Is this genuine or just a shameless ploy to plug his own movie.

Mark Miller, one of the writers of the screenplay, wrote a lengthy blog post about his surprise by Jim Carrey’s sudden change of heart: “As you may know, Jim [Carrey] is a passionate advocate of gun-control and I respect both his politics and his opinion, but I’m baffled by this sudden announcement as nothing seen in this picture wasn’t in the screenplay eighteen months ago.”

Jim Carrey had somethings he wanted to say on the subject: “I did Kick ass [sic] a month b4 Sandy Hook and now in all good conscience I cannot support that level of violence.” Sandy hook was struck by a horrible tragedy last December when there was a shooting and 20 children and six adults were killed. He added: “My apologies… to others involve[d] with the film. I am not ashamed of it but recent events have caused a change in my heart.”

Jim’s new attitude towards the movie is quite remarkable, and dubious. It seems like Carrey might be pulling a fast one on all of us, might it be just a shameless ploy to plug his own movie? The reasons for these suspicions are related to the timing of his objections, and his role in the movie. He has timed this change of heart in conjunction with the promotion of the movie. Why didn’t he come forward sooner? Or ask the production company to cut his role in it? He waited until the movie would receive bad publicity, and he wouldn’t have to go on a promotional tour. This all sounds very fishy. Also because according to screenplay writer Miller: “Ironically, Jim’s character in ‘Kick-Ass 2’ is a Born-Again Christian and the big deal we made of the fact that he refuses to fire a gun is something he told us attracted him to the role in the first place,” Miller added to that: “Kick-Ass 2” is fiction that “avoids the usual bloodless body-count of most big summer pictures.”

The movie, which will be in theaters this summer, release date August 16, is based on a comic book with the same name. “Kick-Ass 2” is as the title suggests, a sequel to the 2010 flick “Kick-Ass.” We have to wait and see if Jim is being genuine, and that he really feels like he can’t lend this movie his support, or that this is a shameless ploy to plug his own movie. Carrey hasn’t pulled a stunt like this before, so it might be true. On the other hand he might have felt like he needed the extra attention. Either way it seems out of character, and not a good thing for the movie. Are you still excited to see “Kick-Ass 2?”