Why NASA Hesitates on UFO Research 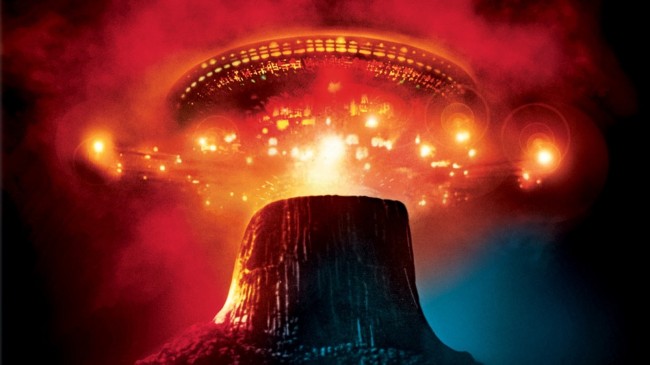 NASA and the scientific community as a whole are aware of the implications of openly communicating their UFO studies.

According to Dr. Davis, the seed reason for this lies in the fact that it is because the military operations govern this coveted research. His opinion is that UFO study falls within the communication category, something the military has under its wing.

Eric Davis is a research physicist at the Institute for Advanced Studies in Austin. His accolades in the science realm include his research of light-speed travel. At present, he is studying propulsion physics; something he hopes may enable humans to travel with ease and speed through space.

Sharing his opinion about skeptics’ harsh reviews, he is aware that it is a no-go area for most.

“They’re wrong, naive, stubborn, narrow-minded, afraid and fearful. It’s a dirty word and a forbidden topic. Science is about open-minded inquiry. You shouldn’t be laughing off people. You should show more deference and respect to them … Scientists need to get back to using the scientific method to study things that are unknown and unusual, and the UFO subject is one of them.”

Davis is presenting “Faster-Than-Light Space Warps & Interstellar Flight: What’s It All About?” this Sunday at the 2013 Mufon Symposium in Las Vegas. Dr. Davis, along with many other scientists including Dr. Steven Greer, are presenting research, findings and views on various UFO topics this weekend.

So, what is the reason for the hush about scientific research into UFOs?

Dr. Evans claims he knows many colleagues who quietly investigate this area.

“There are scientists who are aware of evidence and observational data that is not refutable. It is absolutely corroborated, using forensic techniques and methodology. But they won’t come out and publicize that because they fear it. Not the subject — they fear the backlash from their professional colleagues. The impact on their career might be detrimental and they’d get bad publicity.

“It’s not an acceptable, funded line of research. The National Science Foundation does not accept UFOs as a subject for scientific study.”

It may be unknown to many, but there are multiple scientists who have been studying and investigating UFO activity, despite the respite from the scientific community.

Perhaps the real reason NASA and other big organizations have made the area of UFO investigation unpalatable is due to the fact the territory of this knowledge does not fall under the science umbrella.

“It’s the domain of military intelligence,” he proposes. “The fact that [unknown] craft are flying around Earth is not a subject for science – it’s a subject for intelligence-gathering, collection and analysis. That’s because UFOs are not a natural phenomenon, and that’s what science studies.”

In addition to being the Senior Research Physicist at the Institute for Advanced Studies at Austin, Eric Davis is the Chief Scientist of Warp Drive Metrics. His past experience includes the NASA institute for Advanced Concepts and a technical contributor and consultant to the NASA Breakthrough Propulsion Physics Program.

10 Responses to "Why NASA Hesitates on UFO Research"