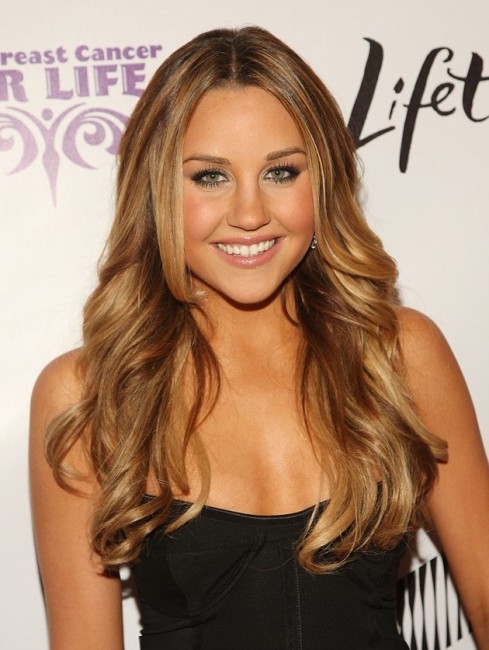 A judge on Friday granted doctors treating Amanda Bynes for an unspecified mental disorder authority to hold her for up to a year, according to TMZ. The hold was then transferred to Bynes’ mother and conservator, Lynn Bynes, and Amanda Bynes was then moved to UCLA medical center.

Bynes’ family has also released a statement clarifying certain points as a lot of misinformation has been disseminated about her lately, in part by Jonathan Jaxson, who claims to be Amanda Bynes’ publicist; but does not actually represent her, according to Tamar Armanak, the Bynes family’s attorney.

In fact, Jaxson has previously tweeted disinformation about Bynes before, and when Jenny McCarthy started to retweet his posts about Bynes, this led to a flame war between the two celebrities.

This would not be the first time Jaxson has misrepresented himself as a celebrity publicist, either. Kim Kardashian took legal action against him for the same thing in 2011. Prior to that, Jaxson had apologized to Kardashian for falsely claiming to be her publicist in 2007. According to Kardashian the only link between her and Jaxson is that she met him three times for interviews for a blog that he writes.

Jaxson’s statements have gained enough notoriety as to be reported in publications such as USA Today, and he is not the only one making dubious claims about the actress. Daniel Herman of Chinga Chang Records has claimed he has been negotiating a deal for an album with Bynes while she has been staying at the UCLA Medical Center. This would seem odd, as according to Armanak’s statement Amanda Bynes has been held at Hillmont Psychiatric Center in Ventura since she was first institutionalized following an incident in which she started a fire on the driveway of a residence in Thousand Oaks, and was only moved to UCLA yesterday after the long-term psychiatric hold was imposed in court. The attorney specifically addressed pictures of a woman in a blue wig being moved from one institution to the other earlier this month as not being of Bynes.

“My record offer to Amanda has not changed one bit in terms of vision. Part of hip hop is not only struggling, but how one gets out of them. And that is what makes great music!” Said Herman; but one must wonder given his supposedly erroneous statements whether he has even had telephone access to Bynes.

Amanda Bynes has not yet been diagnosed with a specific condition, as her mental disorder appears to be complex, but she is reportedly being treated for schizophrenia. Although the long-term hold can last as much as a year, her psychiatrists do not expect her treatment to take that long, and are hopeful that she can be released and continue to be treated at the home of her parents. In fact, according to TMZ she could be held at UCLA for as little as 60 days while her doctors figure out a sound course of treatment that will allow her to function without presenting a danger to herself or others.