The Power of Pot: Weed for Sick Justified by Gupta [Video]

Is The World In Denial Over The Medicinal Benefits of Marijuana? 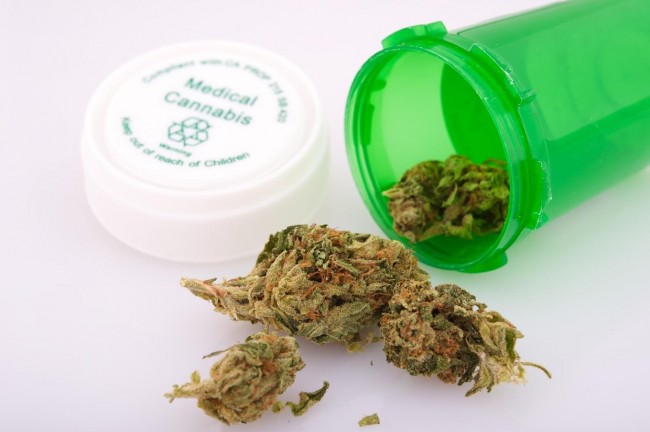 For what seemed like an eternity, CNN Chief Medical Correspondent, Sanjay Gupta refuted the medicinal application and power of marijuana, an illicit substance also known as pot. Today, everything changed, however, as the man justified his refreshing stance over weed for the sick.

“We have been terribly and systematically misled for nearly 70 years in the United States, and I apologize for my own role in that,” were the candid words that will be music to the ears of many medicinal-consumers of the prohibited drug. The medical expert defined his own mea culpa: “I apologize because I didn’t look hard enough, until now. I didn’t look far enough…“

Gupta was involved in the recent production called “Weed”, a documentary which investigated the opinions of global medical leaders and experts on the highly contentious subject of pot.

Throughout his journey, he also encountered a host of patients who had been afflicted with horrendous ailments. During a recent opinion-editorial, published on CNN, Gupta described the case of Charlotte Figi, who he had visited in Colorado. Charlotte had been experiencing 300 seizures, weekly, despite having been prescribed a cocktail of different medications to control her condition. Since birth, her clinical issues would outwardly manifest themselves, until she started using pot, which successfully subdued her overactive brain. Based upon a combined series of experiences, Gupta states his new-found case for marijuana:

“I have seen more patients like Charlotte first hand, spent time with them and come to the realization that it is irresponsible not to provide the best care we can as a medical community, care that could involve marijuana.”

Gupta also notes evident discrepancy between the drug’s classification, as a schedule 1 substance, relative to other addictive drugs. When looking closely at the addictive properties of pot, studies seem to suggest its potency to be lower than both tobacco and cocaine (a schedule 2 substance). 20% of cocaine-abusers will go on to become addicted, whereas tobacco hooks in an even greater percentage (30%). He summarized these thoughts on a recent episode of Piers Morgan Live:

When scrutinizing the severity of marijuana withdrawal, he also draws obvious comparisons to other drugs. The medical profession, as a general consensus, agree that patients being weaned off of pot can experience a range of physical symptoms, ranging from insomnia to anxiety. Dr. Gupta maintains these clinical woes are “… nothing like those of the other drugs I’ve mentioned,” going on to state that alcohol withdrawal can be “life threatening,” but later warned of pot’s capacity to cause harm to young, developing brains.

There also appears to be an evident skew in the scientific community’s attitude towards pot. As a part of Dr. Gupta’s analysis, he combed through the U.S. Library of National Medicine’s database, so as to contrast “anti-marijuana” studies with “pro-marijuana” studies; the results were an eye-opener. As few as 6% of the 20,000 journals, detailing marijuana research studies, explored the drug’s potential medicinal benefits. Gupta concluded: “That imbalance paints a highly distorted picture.“

The basis for these startling results were, apparently, two-fold. First and foremost, researchers experience difficulty in acquiring samples of pot for research, due to legal restrictions. And, secondly, research study approval is stringently governed by the National Institute on Drug Abuse (NIDA), an organization that, at its heart, discourages marijuana’s use. 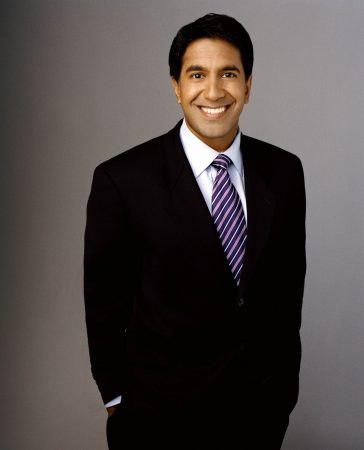 Gupta specifically mentions a number of promising studies, including research, conducted at the Complutense University in Spain, which delved into the anti-cancer effects of a component found in the drug, called delta-9-tetrahydrocannabinol (THC); the component demonstrated shrinkage of brain tumors in mouse models. He also briefly mentions work performed by the Multidisciplinary Association for Psychedelic Studies (MAPS), working for the University of Arizona College and Medicine, which found a potential therapeutic role of marijuana in alleviating PTSD in rat models.

Of course, there will be a number of individuals who use pot on a recreational basis, but simply tarring everyone with the same brush was dismissive and unjust. In addition, misguided media perception seems to have clouded the objectivity and reliability of the very institutions that should serve to protect these vulnerable people. Academics should not be pursuing dead-end studies, simply because it is easier, and government and regulatory bodies should be promoting research into the truth.

Dr. Gupta seems to be championing a “weed for the sick” regime, based upon his recent insight into the clinical benefits of marijuana. His recent display of sorrow is also quite unprecedented; it is great to witness a man willing to apologize for his indiscretions, at great risk to his own career, whilst demonstrating a determined commitment to patients afflicted with terrible illnesses. In his closing remarks, Gupta offers these earnest words:

“I promise to do my part to help, genuinely and honestly, fill the remaining void in our knowledge.”

Rationally, we also need to look at the other side of the coin. Though his argument, and the evidence he cites, is compelling, it is clear that much more scientific research needs to be conducted into the potential power of pot, rather than fixating on its negatives. Gupta’s courageous actions might just be the catalyst we need.

4 Responses to "The Power of Pot: Weed for Sick Justified by Gupta [Video]"