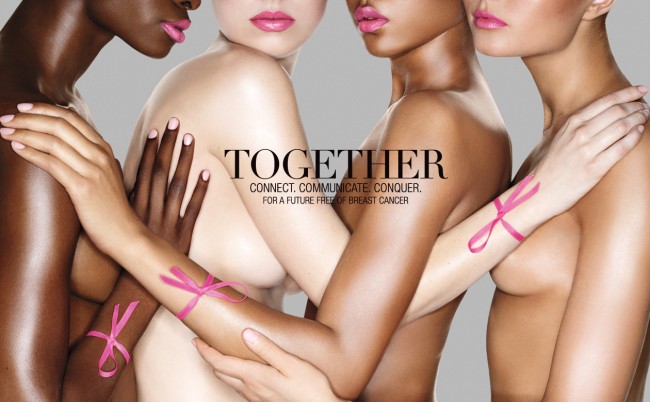 Breast Cancer treatments range from lumpectomies to mastectomies, with chemotherapy and radiation used for a more advanced diagnosis and now genetic testing enters the arena, too. Specifically, the BRCA1 and BRCA2 genes can give the patient a positive or negative result. This can detect a mutation which is inherited, thus prompting prophylactic double mastectomies if she tests positive. Many women have seen their own mothers die, and so they become more steadfast in their decision making process.  It has been noted that younger women seem to have more aggressive forms of breast cancer.

Are double mastectomies necessary? Not everybody thinks so. In 2013 approximately 230,000 females will be diagnosed with breast cancer. Once again, the numbers remain high for deaths, being about 40,000 a year. The BRCA can be used to test and see if you’ve inherited the faulty gene. For woman whose mother, daughter, or sister has had a diagnosis, treatment or even suffered death, are usually put in the higher risk category of developing breast cancer.

Angelina Jolie brought this to national attention with her personal disclosure that she’d had a double mastectomy. When you listen to her story about close family members and their untimely deaths from breast cancer and ovarian cancer, it becomes obvious she made a wise choice. At least there are choices, even if we err on being more cautious, we may save lives until one day they do indeed find a cure.

Also, the question remains: are those women diagnosed with breast cancer more likely to develop it in the other breast as well? How many years do they wait to see if it comes back or a different kind develops altogether? After all, they did get it the first time.

It could seem like a ticking time bomb for them, especially when no one can guarantee what may or may not happen. Who wants to walk around with one breast just thinking and waiting for the cancer to come back? There is the feeling of not being equal on both sides when it comes to breast reconstruction. Then again, they may want to keep the healthy one for the sensation and feeling, which is partially lost with mastectomies.

Many women are opting for double mastectomies, probably giving them peace of mind in not worrying about a disease which can be deadly if not caught early. The procedure entails several surgeries and women may not be prepared. Either way doctors who are up to date and knowledgeable can inform patients, giving women choices and peace of mind about their bodies.

Breast cancer treatments not only focus on surgery, chemotherapy, and radiation, but lifestyle enhancements as well. Recommendations are to maintain a desired weight through diet and exercise, don’t smoke, and eat less red meat. Also keep alcohol in moderation. There are conflicting guidelines in regards to mammogram protocols, with two different areas of experts weighing in.  The American Cancer Society recommends obtaining a mammogram at age 40 and then yearly. Yet another says age 50, and then again every two years. Once again, more choices.

A new study in Britain has just been released showing that shorter radiation treatments such as three weeks with heavier doses versus the older method of five weeks with lesser doses, has been found to be safe with the same outcomes. Less time may be more beneficial for patients, beginning with increased energy levels and decreased damage to surrounding tissues. This ten year study seems conclusive and researchers in the study hope more hospitals will adapt to this kind of service. This is good news for this course of radiation therapy as a treatment, to fight this dreaded disease.

Whether a woman has a lumpectomy, mastectomy, chemotherapy or radiation, supportive therapy can be healing too. Friends, spouses, children, are all a part of the process when healing takes place. Maybe the family pitches in to help with meals, shopping, or the friend listens to her when she opens up about the diagnosis or treatment and/or loss. The breasts are part of what makes a woman, just like legs let you walk, breasts are the essence of womanhood.

What about a retreat? Horses have been known to help with other illnesses, specifically for children. This is called “equine guided experiential learning” and one such retreat exists in Pattersonville, New York. They’ve held six retreats now and the next one is October 18th-20th. It will have horse therapy, yoga, dancing, meditation, and meals.

Certainly  breast cancer treatment has come full circle and yet we still wait for that ultimate cure, the good news of no more cancer, period.