By Roanne FitzGibbon on September 22, 20136 Comments 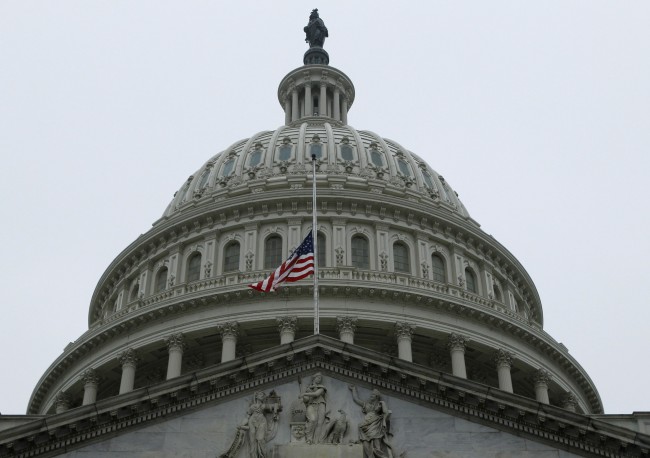 Caroline Kennedy, America’s favorite daughter, is planning to leave home.  She has reached a turning point in her life and is ready to make some very important decisions.  Her three children are now in their 20s and are building their own careers quite independently.  Her basic mothering duties are now behind her as she sets her sights on greater things.  Caroline is in full swing of middle age and still has some unmet ambitions before retirement.  It is her time now and she plans to make the most of it.

Caroline married Edwin Schlossberg in 1986 and they have tried to keep a low profile as a couple, as well as shielding their children from the public eye.  The road together appears to be on shaky ground, so leaving her home of the United States might just prove to be the answer.  Although a divorce has not been ruled out, it continues to be a question in her life as she decides her future.  A long time friend has offered her a new chance for a different path.

Caroline Kennedy was only about to turn 6 years old when her father, President John F. Kennedy was assassinated in November of 1963.  Her mother, Jacqueline, raised Caroline along with her brother John, Jr. alone for five years before marrying shipping magnate, Aristotle Onassis in 1968.  As much as the family tried to keep their privacy, their lives were always in the fish bowl.  Jacqueline, known as Jackie, was a strict mother and guided her children on her own path of wishes.  She forced Caroline to go on diet pills at the tender age of 16, and continued to have a say in almost all of Caroline and her brothers activities.   Caroline led her life as best she could and had some fun along the way as a teen.  Her hobbies and skills have always been horseback riding and reading.

In her adult life, she held on to her privacy as much as possible, but would always surprisingly emerge for a short time to support her uncle, Ted Kennedy as well as her bother John.  After losing her mother, brother and later her uncle, Caroline focused mostly on her children and her own ventures. Despite the ups and downs of her young life, Caroline became her own person and has succeeded in being a mother, author and lawyer.

In 2007, Caroline was happily surprised to have song writer and singer Neil Diamond reveal a secret to her.  His popular song of 1969, Sweet Caroline, was written with the young Caroline Kennedy in mind.  A simple tribute, but one that made her feel so special.  Now is also a special time in her life, as she refreshes her steps in the political arena.  It has become a dream come true and one that will honor her father.  The anniversary of President Kennedy’s assassination is approaching this fall, as well as Caroline’s birthday..  As she turns 56, her life is taking a big turn in new directions.

Caroline actively campaigned and endorsed Barack Obama in his bid for the Presidency in 2008.  He now is returning the favor by nominating Caroline Kennedy as ambassador to Japan.  The honor is met by her with excitement and dedication, as she continues to make history on her own.  Her life has been a very public existence, full of tragedy and scandal, but she has continued to remain steadfast in her own hopes and dreams.  As she plans to leave home and travel to Japan, her carefree yet disciplined style will always keep her our Sweet Caroline.