Alzheimer’s One Step Closer to Being Treated 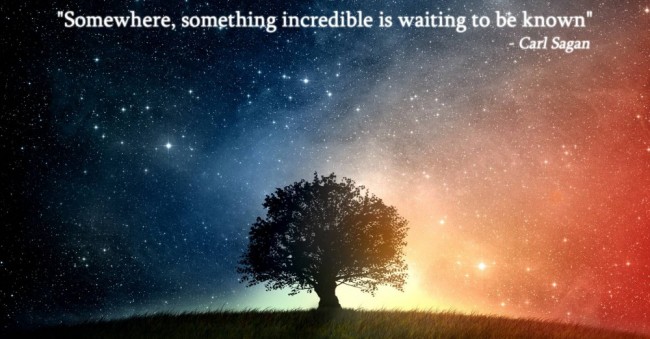 A recent scientific discovery brings scientists one step closing to treating Alzheimer’s disease and other degenerative brain disorders, through understanding the sleep process of mice. A recent study suggests that a newly discovered system scrubs away neural waste while sleeping and leaves you feeling refreshed and rested in the morning.

This is a realization that could not only benefit Alzheimer’s patients but victims of other diseases that cause progressive brain decline such as Lewy Body dementia and Parkinson’s disease.

“This study shows that the brain has different functional states when asleep and when awake,” says Dr. Maiken Nedergaard, co-director of the Center for Translational Neuromedicine at the University of Rochester Medical Center. “We have a cleaning system that almost stops when we are awake and starts when we sleep. It’s almost like opening and closing a faucet — it’s that dramatic.”

Nedergaard and her colleagues reported their discovery of the brain’s unique waste removal system last year. This system is the “glymphatic system.” They say it cleans away the waste by-products in your brain, like a neural garbage truck. These toxic by-products accumulate while you are awake, most likely because the glymphatic system tends to be ten times more active while asleep than when awake.

Nedergaard and her colleagues used imaging technology to look inside of the brains of mice and observe the glymphatic system in motion. What they discovered was that cerebral spinal fluid is pumped through the brain using the brains blood vessels. The act of this flushes waste from the brain into the circulatory system and eventually the liver. Seeing as the brains of mice are remarkably similar to that of human brains, this could lead to finding a treatment for diseases that cause progressive brain decline.

Dr. Yo-El Ju, a professor of neurology and a member of Washington University’s research team says, “Those experiments in humans to measure both production and clearance during wake and sleep are ongoing. We don’t have the results yet.”

The research of Nedergaard and her colleagues shows that brain cells temporarily shrink during sleep which increases the space between the cells by 60%. This allows for the cerebral spinal fluid to reach in and wash out toxic by-products.

“The restorative nature of sleep appears to be the result of the active clearance of the by-products of neural activity that accumulate during wakefulness,” says Nedergaard. “The brain has only limited energy at its disposal and it appears that it must choose between two different functional states — awake and aware or asleep and cleaning up.” The protein amyloid-beta is one of the by-products that collects and forms plaques in the brains of nearly every degenerative brain disorder. While asleep, amyloid-beta levels dropped in the brains of mice.

Nedergaard and Ju both agree that the key to lowering the amount of amyloid-beta found in the brain lies in lowering production of amyloid-beta and faster removal of amyloid-beta. Nedergaard and her colleagues are currently testing possible drugs in mice to do just that.Scientists are now one step closer to treating Alzheimer’s and everyone else is at least a bit more knowledgeable to what exactly is going on in their heads.

One Response to "Alzheimer’s One Step Closer to Being Treated"