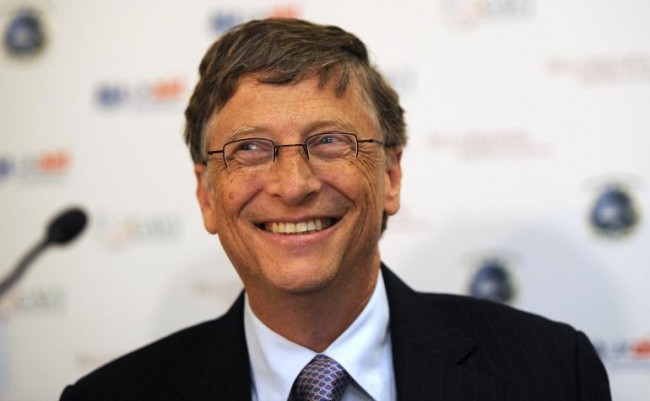 Three of Microsoft’s top 20 investors are lobbying for Bill Gates to be ousted as chairman of the company he founded 38 years ago.

It appears Bill Gates, who is one of the leading figures in technology, is being targeted by major shareholders within the company he developed in order to improve the company’s performance.

The stockholders suggesting Gates’ departure as chairman collectively hold five percent of Microsoft stock, and it is doubtful the board or Gates will take into consideration their demands.

The three investors’ concerns for the company are that they fear Gates’ role as chairman blocks the company’s ability to adapt to new strategies and would limit a new chief executive to make any type of substantial changes, in particular searching for a replacement for Chief Executive Steve Ballmer. 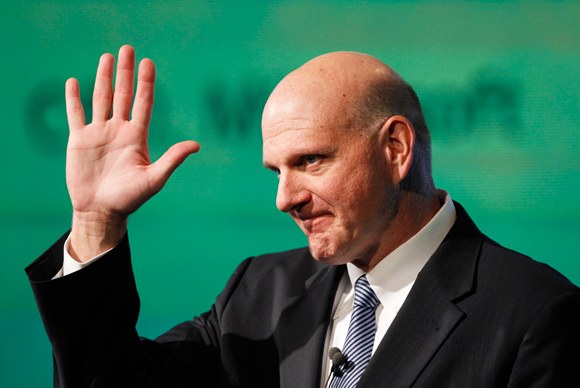 Amid pressure from fund manager ValueAct Capital Management, recently Steve Ballmer said his last farewells at a company wide meeting in Redmond, Washington as he steps down into retirement.

As of this year, Ballmer’s personal wealth is estimated at $18 billion and he is ranked number 21 on the Forbes 400 richest American’s list. 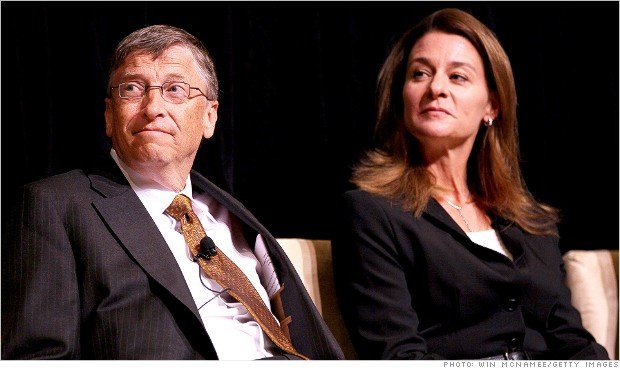 In January 2000, Gates handed his Microsoft CEO role to Steve Ballmer in order so that the technological giant could focus on his day-to-day activities concerning the $38 million Bill and Melinda Gates Foundation.

The Bill and Melinda Gates Foundation was established in 1994 and is the largest visibly operated private foundation in the world. The interests and passions of the Gates family drive the foundation. The grant-making foundation supports initiatives such as education, world health and community giving in the Pacific Northwest.

The other reason the three board members want Gates removed as chairman is because of his philanthropic foundation. They feel Gates’ power offsets his declining shareholdings. On a pre-setup plan, Gates sells $80 million Microsoft shares a year for his philanthropic causes. If this setup continues, Reuters’ estimates that by 2018 Gates would have no financial stake in the company.

Feedback on the suggested dismissal of Gates invoked mixed reactions from shareholders.

Senior analyst at Ford Pitt Capital Group says right now is not the time to rid Gates from the board. He could possibly play even a larger role within the company’s growth. Bill Gates would fit the bill (no pun intended) as a technology visionary for which the company lacks.

In the economic hardships of the millennium, last year Microsoft made a net profit of $22 billion, and is still among the most valuable tech companies in the world today.

However, Microsoft has lost ground to Apple Inc. and Google Inc. in mobile computing due to the global shift from personal computers to that of tablets and smart phones.

Gates’ role as chairman blocks Microsoft’s ability to adapt to new strategies and lack of visionary acuity in the technological global shift is the reason for shareholders wanting to oust him as chairman of the Microsoft board.