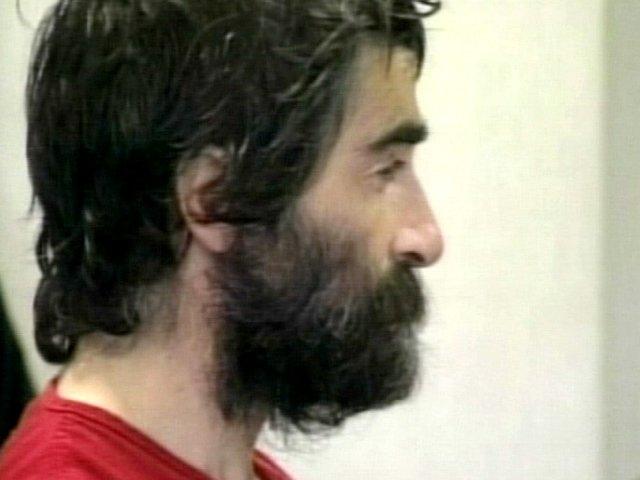 According to the Burlington Free Press, A man accused of committing the murder of a social worker has been declared incompetent to stand trial, following the completion of a third and final psychological examination.

It is alleged that Mr. Jose Pazos (aged 46) had restrained Kathleen Smith, a 50-year-old social worker, operating in Burlington, Vermont, before murdering her with a knife.

The suspect had previously insisted his innocence, back in November 2010, after he was charged with burglary, kidnapping, premeditated murder, and driving a vehicle without the consent of the registered owner.

A previous psychological examination had been conducted in June to assess Pazos’ competency, which also concluded the suspect to be unfit to stand trial.

Jose Pazos elected to attempt to defend himself, despite the judge recommending against this course of action. Meanwhile, Pazos continues to maintain his innocence, as well as his competence to stand trial and make his own representation.

The decision as to whether Mr. Pazos is truly competent now remains in the hands of the judge. A date for the competency hearing has yet to be set.