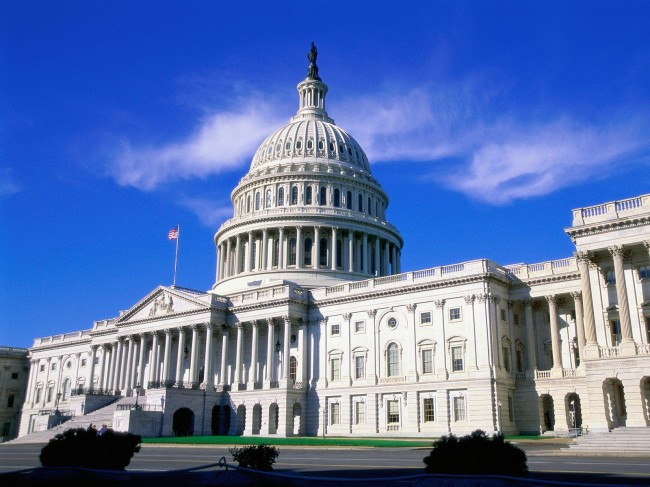 According to NBC News, the female driver, involved in ramming her vehicle into a White House barricade on Capitol Hill, was mortally wounded. It appears, during the chaotic scenes, all shots had been fired by police officers.

The intense scenes began around 2:30 p.m., just outside the White House gates. The female perpetrator drove into the barricades, prompting police officers to encircle the vehicles, weapons primed.

The woman then reversed her vehicle and then sped away from the scene, only to later collide with another barricade, shortly after. However, before the car chase came to its conclusion, a police official was struck by the female driver’s vehicle.

Bursts of gunfire rang out, during the incident, leading to the enforcement of a lockdown on Capitol Hill.

Although initial sources seemed to suggest that the female suspect had fired a weapon, this allegation was later refuted by police sources, who claimed she was not in possession of any weapon. The deceased mother’s young child was transported to hospital, whilst the injured police officer was airlifted from the scene.

At this time, the motives for the incident remain unknown, although officials do not believe it to be related to terrorism.