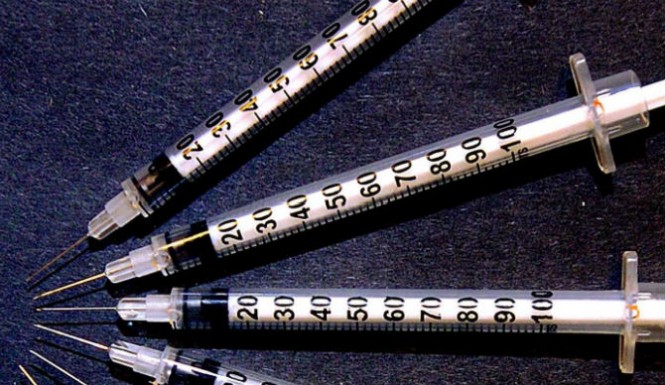 Scientists in the U.S. discovered desomorphine in 1932 while in the process of finding a less addictive substitute for morphine. In preclinical trials, desomorphine indicated low addiction possibilities, but in human trials, it showed a probability of rapid onset of addiction. In Switzerland, it was approved for the treatment of pain and marketed as Permonid. However, there were no reports of hazardous effects.

Desomorphine is called krokodil in Russia. It’s a synthetic morphine and it emerged as a substitute for heroin but it is ten times more potent than morphine. This drug is prepared as an oral or injection formulation by mixing codeine with other commercially available ingredients such as paint thinner and gasoline.

Krokodil use is most common among drug addicts in Russia and other former Soviet republics. New York’s Office of Alcoholism and Substance Abuse Services estimated that there are nearly one million Krokodil addicts in Russia, with 30,000 recorded death every year.

The resulting krokodil concoction usually causes death within two years because the chemicals used to make it eat skin tissues after the blood vessels burst. Some of the side effects are: death of body tissues, destruction of flesh and internal organs, and inflammation of leg or arm veins. The users of this drug initially experience their skin turning greenish and scaly, and with long-term use they need to undergo amputation of their limbs. In some cases, this addiction also leads to death.

Pure desomorphine is less toxic than morphine, but the chemicals, solvents and catalysts used in the formulation of this drug is what causes the necrosis of the flesh.

Due to the presence of small traces of these additives (hydrochloric acid, red phosphorous and other ingredients) in the final product, the drug becomes more toxic to the users. The utilization of complex preparation methods, unhygienic environmental conditions and unsanitary injection practices are also considered as reasons for these terrible effects.

The withdrawal effects associated with Desomorphine are physical pain that persists for a longer period of time (up to one month) compared to the effects of heroin (five to ten days). High-dose tranquilizers are often used to relieve sufferers of the symptoms.

Heroin shortage and over the counter availability of codeine are the main reasons for the increased prevalence of this addiction in Russia. This reason is supported by the sales reports, which indicated the growth of codeine-based formulations in the last five years in that country. However, in 2012, Russia included all the codeine containing formulations in the prescription drugs category.

It is feared that this drug is about to take off in the United States. Recently, some reports indicated the emergence of possible abuse of this drug in Illinois followed by three cases in Arizona and now in Chicago. It is even believed that the drug has hit New York.

However, health authorities in the U.S. have not yet confirmed the presence of Krokodil addiction. They asserted that until they analyze the original injected substance, the incidence of this addiction cannot be confirmed as similar kinds of symptoms can result from other forms of drug abuse.