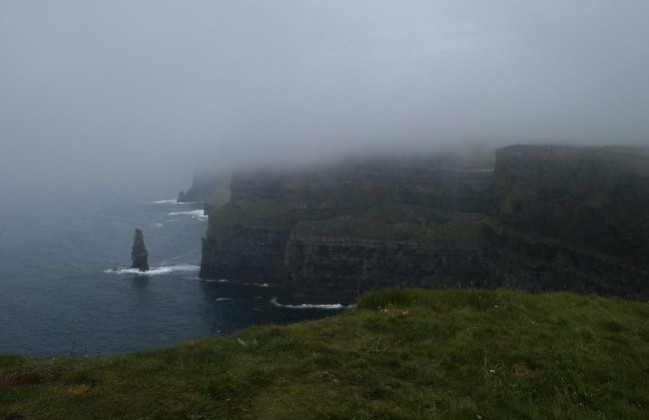 Halloween is a combination of two worlds on several levels. It is a mix of pagan and Christian; the living and the dead; ancient and modern civilizations; folklore and history. The origin of Halloween dates back to ancient times to the Celtic festival of Samhain. This pagan celebration marked the end of the harvest season on the last day of October. It was the end of the “bright half” of the year, known as Beltrane, and the beginning of the “dark half,” Samhain. 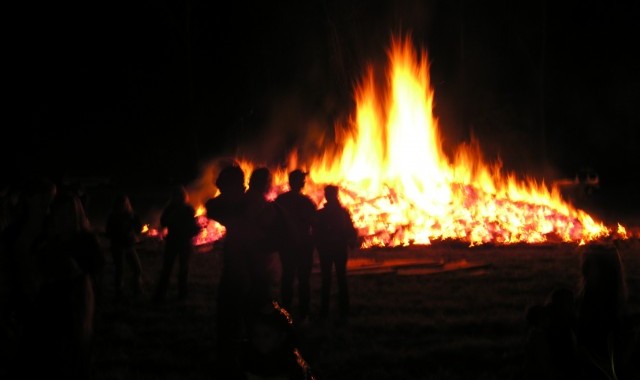 The ancient Celts believed that Oct. 31, at sunset, the world of the living overlapped with the “Otherworld,” or the world of the dead. People gathered outside to light bonfires to honor the good spirits and keep the evil ones from causing any harm. As the bonfires attracted insects, the insects attracted bats. Part of the celebration included wearing costumes to trick or hide from spirits who might attempt revenge on those still living by destroying crops, causing illness, or haunting someone who had wronged them. This thin veil separating the two worlds made it the most likely night to send and receive messages from the spirits. Shamans and Druid priests were the psychics of the day.

The Romans conquered much of the Celtic territories by 43 A.D. and ruled for approximately the next 400 years. As Christianity spread, missionaries used the pagan symbols already in place by consecrating, or dedicating, them for Christian use. The Catholic Church scheduled holy days to coincide with the pagan festivals. Since Samhain emphasized the supernatural, missionaries deemed it as being evil. Even though the pagan practices diminished, those who continued to follow the old ways were considered to be witches and went into hiding.

The Catholic Church designated November 1 as All Saints’ Day, again purposely choosing the day after Samhain to get people’s attention. This new festival honoring all the Christian saints was supposed to eventually replace the pagan holiday. The belief in the supernatural was too strong, however, to be dismissed. Curiosity about the dead traveling from one world to another preoccupied the living on a basic level. The church added All Souls’ Day for November 2, two days after Samhain, as a day when Christians would pray for the departed souls.

The most active out of the three days — Samhain, All Saints’ Day (also known as All Hallows) and All Souls’ Day, continued to be the night of Oct. 31. It combined the elements of the pagan beliefs and traditions regarding the world of the dead, communication between the living and the dead and related festivities. It was the festival of Samhain as well as the night before All Saints’ Day. That meant that Oct. 31 was known as All Hallows’ Evening or All Hallows’ Eve. It was shortened to Hallowe’en and later to Halloween.

Trick-or-treating came from the medieval tradition of “souling.” In Ireland and Britain, children of the poor would go door-to-door offering to sing a song or offer a prayer for a departed soul in exchange for food. The treat was a flattened bread that had fruit in it. This was called a soul cake. Variations of this practice were scattered throughout western Europe as far south as Italy. William Shakespeare made reference to the practice of souling in his play Two Gentlemen of Verona in Act II, Scene 1, when the character of Speed says, “to speak puling, like a beggar at Hallowmas.”

Halloween is a combination of two worlds that have co-existed for thousands of years. Each world holds a fascination for the other.

Library of Congress – Halloween Fantasy and Folklore of All Hallows