HIV and Pain: Creatures May Have the Cure

By Linda Torkelson on October 6, 20134 Comments 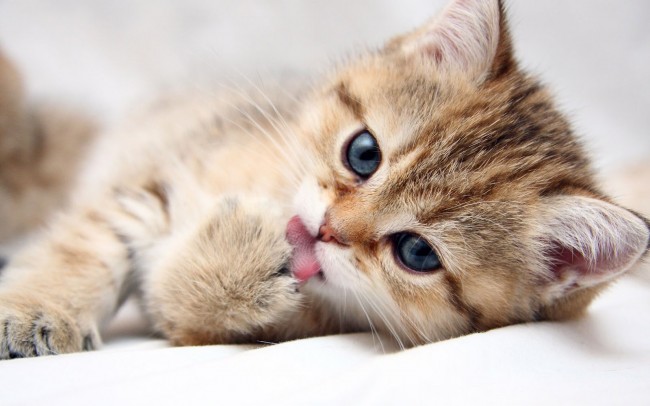 In a surprising discovery this week, it seems cats may hold the key to the mystery of an AIDS vaccine and centipede venom may ward off pain. In other words, when it comes to HIV and pain, creatures may have the cure.

New research suggests that cats may help in the production of an HIV vaccine. Researchers found that when they studied HIV in felines they discovered that when they exposed a protein from the virus in the cats to the blood of human who are HIV-positive, there was an auto immune response in the human blood.

Researcher Janet Yamamoto explained that some peptides from the feline variety of AIDS, known as feline immunodeficiency virus (FIV) were actually able to trigger T cells to fight the virus in human beings. Her hope is that FIV can be of use in identifying regions of infection in humans that can be used in the development of a vaccine for the disease.

The Journal of Virology also reported, “Cat AIDS virus was found to trigger an effective auto immune response in blood from HIV-infected humans.” Studies were conducted at the University of Florida and University of California-San Francisco. If these findings are instrumental in the development of a vaccine, reverberations could be felt all over the world.

Other not so furry creatures are making strides in the area of pain management. Studies at the University of Utah suggest that centipede venom is proving highly effective, perhaps more so than morphine, in the treatment of pain. It’s not the everyday centipede.

It’s the venom of the Chinese redheaded centipede that appears to do the trick. In the wild, the centipede paralyzes its prey and prevents it from feeling any pain. Experiments that were conducted on mice prove the venom was at least as effective as morphine at reducing pain.

It was also noted that the mice appeared to suffer no side effects and did not develop addiction, a common occurrence in the use of morphine in human beings.

Venom studies, evidently, are not a new thing.

VICE, an online magazine which studies oddities, recently interviewed a man named Steve Ludwin, who administers himself doses of snake venom. He believes it to be a health fix and a picker-upper, an elixir of sorts.

The University of Buffalo has studied the Chilean Rose Tarantula for the treatment of muscular dystrophy. A peptide within the spider can reduce the amount of stress felt in muscles. There are also studies of the pancreas using the Brazilian yellow scorpion and the venom of the green mamba is believed to help those with high blood pressure and kidney problems.

Perhaps we should become a bit more appreciative of creatures in the wild and in our homes. After all, for those suffering from HIV and chronic pain, they may hold the key to a cure. Watch where you step and you might want to give your cat an extra treat.

4 Responses to "HIV and Pain: Creatures May Have the Cure"