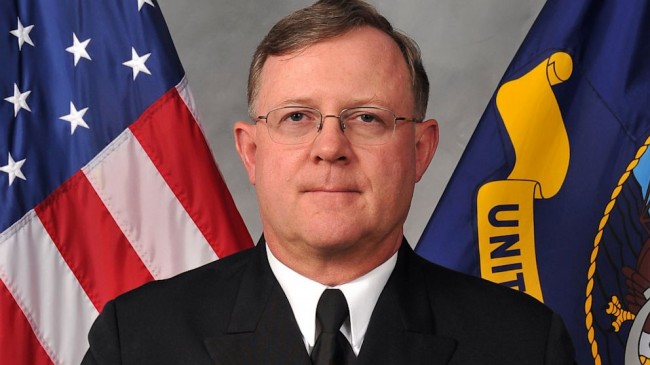 Navy Vice Adm. Tim Giardina was fired on Wednesday from his position at the US Strategic Command. He was the second in command over the country’s nuclear war forces. Since the end of last month, Giardina had been on suspension after being accused of using counterfeit gambling chips in an Iowa Casino.

The Associated Press reports that the decision to fire Giardina was also approved by President Obama.