By Romana Outerbridge on November 21, 2013Comments Off on Apple Accomplishes $290 Million Dollar Success Against Samsung 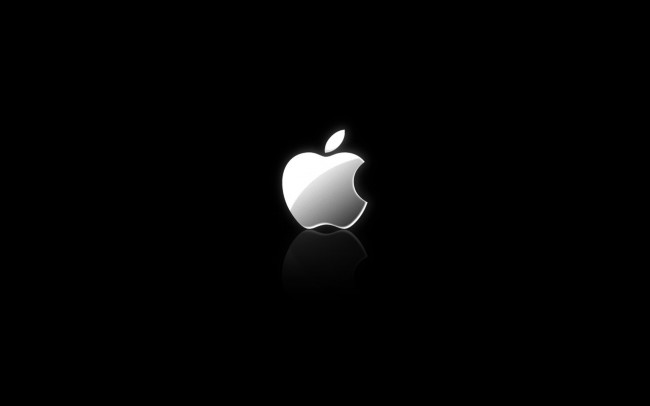 In the technology world, the major corporations like Apple inc. have to work hard to stay on top. With competitors like Samsung, Google and once upon a time Blackberry, it is a hard task to make sure all ideas and new innovations are kept within the company. Thursday, a major victory by Apple Inc. was accomplished in their legal proceedings against Samsung.

World-wide Apple and Samsung have engaged in multiple patent battles. This particular win was over particular verdict was regarding 13 Samsung products that were deemed to infringe upon Apple’s patent agreements. The initial claim of $380 million dollars was left to a jury of 8 people to identify how much was truly owed between the two technological giants. After two days of deliberation, following the closing arguments on Tuesday, U.S. District Judge Lucy Ko gave the jury the opportunity to make their final decision. The $290 million dollars in proceeds from this particular patent dispute will join the over $900 million dollars that have already been procured from Samsung during multiple previous patent disputes. In a failed attempt at damage control, Samsung claimed that they only owed $52 million. They received a lucky break in March when Koh slashed the initial verdict made in March that was previously set at $410.5 million. She found the jurors had made an error in their calculations, thus resulting in the retrial that concluded on Thursday.

In another fortuitous decision by Koh, Apple was also denied the approval to have an injunction put against all of Samsung’s products that neglected to adhere to Apple’s patents. However the U.S. Court of Appeals has required that Apple adjust their case to cover smartphone features rather than the Samsung products themselves. Examples of features they will be pursuing an injunction for will include multi-touch technology amongst others.

Apple’s Spokeswoman Kristin Huguest has supported this decision as a matter of principle commenting to the public that this lawsuit was never just about the money or patents, “It has been about innovation and the hard work that goes into inventing products that people love.” Thanks to the late Steve Jobs, Apple has especially been associated with a departure from the ordinary into creating exciting new breakthroughs in technology.

Word among the technology industry has started to spread that perhaps Samsung has accepted lawsuits like these to just be considered a cost of doing business. With the potential of an injunction following the conclusion of the upcoming litigations between the two corporations, many Apple supporters are hoping that Samsung’s disregard for patents will begin to resonate with buyers and reflect in their purchasing habits. However this is not the end in this series of law-suits. Koh has been scheduled to review another trial yet again in March that will review the latest smartphones from the two technology moguls. The Galaxy S3 will be under scrutiny as it compares to Apple’s iPhone 5.