By Alexandria Ingham on November 23, 20134 Comments 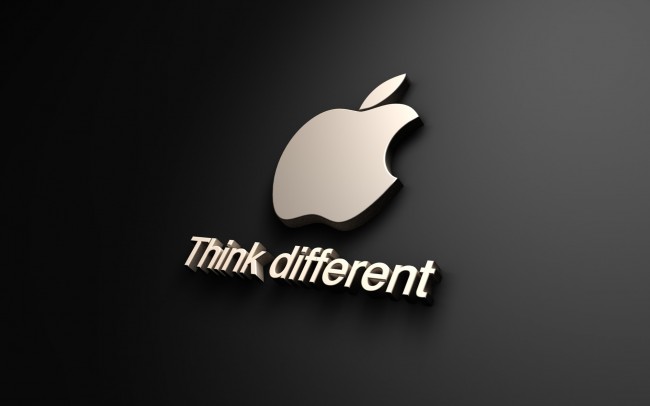 All companies have their ups and downs. Some products work and some decisions are the worst in the world. Apple Inc. is no different and has had plenty of juicy successes over its time and rotten failures to go with them. Recently, it seems like there is more bad than good but it gives the tech giant a chance to learn from its mistakes.

Long before the iPad came Newton. Newton was actually the name of the operating system but is the name given to the PDA-type device, which was the company’s first attempt at the tablet computer. This was back in 1993 and was just a proof that many devices are simply ahead of their time.

This was before Steve Jobs came in with his revolutionary ideas. He chose to stop sales of the Newton system and the device with it. Apple Inc. did come back with the iPad, though, so all is forgiven.

The Attempt at a Games Console

In 1996, Apple tried to get into the games market. At the time, most people had some sort of gaming device, mainly the Nintendo or the Sega Megadrive and the company wanted to break into that market. The Pippin was released and failed instantly. It just wasn’t revolutionary enough. Since then, there have been more attempts to get into the console market until the release of mobile devices. Now Apple Inc. is concentrating on those juicy successes instead of the past rotten failures.

The Release of the iPod

One of the first devices to be released with Jobs at the helm was the iPod. This revolutionary idea was slated at first but soon proved to be the one thing everyone wanted. The benefit of Apple at the time was that it could create a product consumers didn’t even realise they needed. The first generation iPod was quickly snapped up but people wanted more. It’s led to variations of the device, including the iPod Nano and iPod Shuffle.

When the iPod was first released, there was no iTunes. It really made the device a fancy version of the MP3 player but didn’t stop people buying. iTunes was the first of its kind and pulled the whole company into the 21st century; making many others follow. At first it was just for music but it has since developed to the place to go for podcasts, books, TV shows and apps.

Staying Away from Following the Crowd

Jobs made sure that Apple didn’t fall into the trap of copying everyone else. Instead of following the likes of Microsoft, it gave companies someone to follow. It made consumers rethink the devices they needed and introduced ideas that had never been seen before. There was also a focus on how people use computers and devices; not the flashy features that often mean nothing.

It has taken time but Apple Inc. finally brought mobile technology to the forefront of consumers. The first attempt was a rotten failure for Apple Inc. but less than 10 years after the release of the Newton, it had some juicy successes.