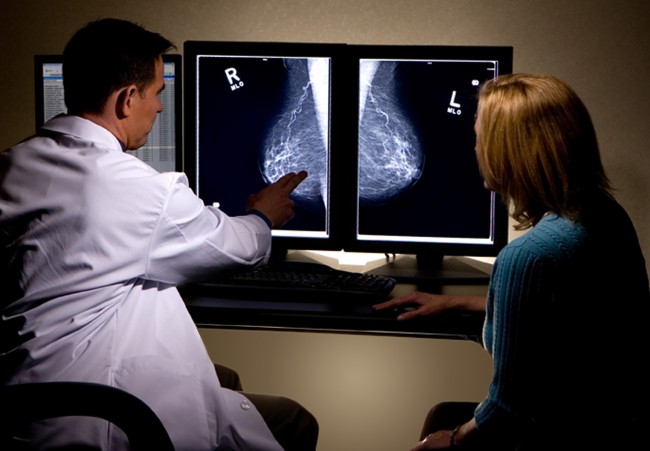 Cholesterol has been shown to contain a bi-product that when consumed in high quantities in  diets may be linked to breast cancer. According to a U.S. study the effects may be similar to the way estrogen increases the growth of the cancer in mice and likely people as well.

For the first time, on Thursday a study was released directing public attention the the risk of high cholesterol in regards to its relation to breast cancer. Post-menopausal and young women were highlighted as being especially at risk.

The correlation between obesity and breast cancer is not new. Many studies before have been able to find this connection, and scientists have even been able in the past to see that cholesterol was some how involved. What has been found this week is something different. The molecule involved is a bi-product of cholesteral, a metabolite called 27HC.

The hormone estrogen is estimated to be the cause of 75% of breast cancer cases, and what has been discovered in animals is that when 27HC was observed, similar results were displayed. There is a particular enzyme that changes cholesterol into 27HC and what was observed is that if 27HC was elsewhere in the body, it would travel to where the tumour was developing to continue its growth.

High-saturated fat diets with large amounts of cholesterol are now coming to light as not only increasing the risk of getting the disease but also expediting the development of the disease as well. Further more, what really concerned researches is that the diet linked tumours produced a gene that was distinctive in breast cancers known as basal or triple negative. Although the root of cancer is still confirmed to be a random mutation, what this study shows is how dramatic an influence diet can pose on the disease. 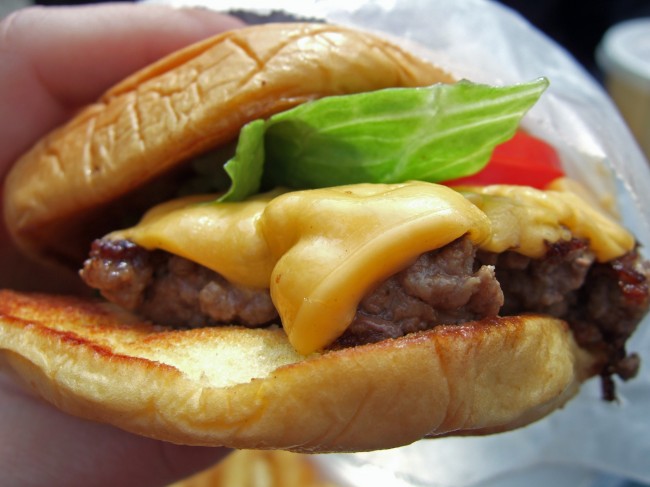 The link between diet and breast cancer could mean dangerous consequences for particular age groups. These cancers commonly affect younger women and are known to be especially aggressive. Tumours not only form in the breasts but also can swiftly spread to the rest of the body if not treated soon enough. It is important to note that not all of the test models with high-cholesterol were also over-weight. Doctors and scientists alike urge people to consider that high-cholesterol is not a luxury saved only for the obese, it can affect anyone with the wrong diet or genetic predisposition.

What this really means is that reducing the risk of breast cancer could very well be in reach. Statins or other anti-cholesterol drugs and most importantly a healthy diet could be a life saving preventative measure.

Researchers have not been able to confirm that these outcomes, but plans are already under way to continue observations in clinical studies whether it is possible to use the link between diet and breast cancer to an advantage. The most important thing is to keep communication lines open with a family doctor. Becoming an informed patient will allow for healthy discussions about life changes that will be beneficial to a strong and healthy future.