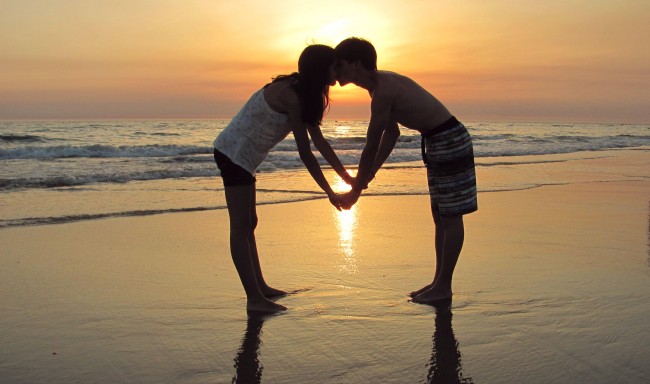 Recent studies focusing on the sexual behaviors of young men and women are causing a mild furor. Why? Because they reveal that women orgasm less often than men do during casual sex.

Casual sex is not a new phenomenon but it’s a ripe subject for researchers. More commonly known as “hooking up,” young women, usually college age, are finding their own freedom by hooking up with guys but at the risk of not having an orgasm. This may not be the most important thing to focus on during casual sex; the main issue is focusing on other aspects of the casual encounter such as brief intimacy and the sex act itself, which fosters pleasure and a sense of well-being. Sex, after all, is a form of exercise and the endorphin boost makes us feel good. Thus, sex feels good.

There’s no denying there is plenty of alcohol involved in the casual sex scene, though, which can affect the potential for orgasm (if that is your primary goal). As we know from plenty of other research, young people use alcohol to boost their self-confidence and more easily approach the opposite sex for conversation and possible hookups. The problem is, alcohol is a depressant and is not conducive to orgasm for either sex so too much might make for a disappointing hookup not to mention hangovers and blackouts.

The downside of casual sex is the unfamiliarity of partners. Because being young is synonymous (sometimes unfairly) with inexperience and self-centeredness, partners may not know how to satisfy each other or even take the time to learn how to pleasure one another. Because of the obvious commitment to an exclusive relationship, casual sex encounters may be treated as just that: casually.

When viewing this issue in a wider context, “many women never orgasm, and about one-third never, or rarely, orgasm from intercourse,” according to NBC News. One answer for this: poor sex education. Does anyone even pay attention to sex education in school when the primary focus is on contraception and not having sex because it’s too dangerous (meaning, you can contract STDs) and you can get pregnant? Learning about STDs is important but if the main focus is on avoiding pregnancy, getting to the root of women’s desires falls by the wayside.

If you take a gander at any medical website and look under the heading “Women’s Health,” you may find a list of female health problems but there is nary a mention of learning how to self pleasure, which would help women discover their points of self arousal. Is this not the point of having sex (though, let us be quick to point out, not the entire point)? It is fairly rare for a woman to orgasm during the sexual act itself; for women, orgasm during sex requires more than just penetration.