Chris Brown and yet Another Aggressive Episode Unpunished

By Melissa McDonald on November 21, 2013Comments Off on Chris Brown and yet Another Aggressive Episode Unpunished 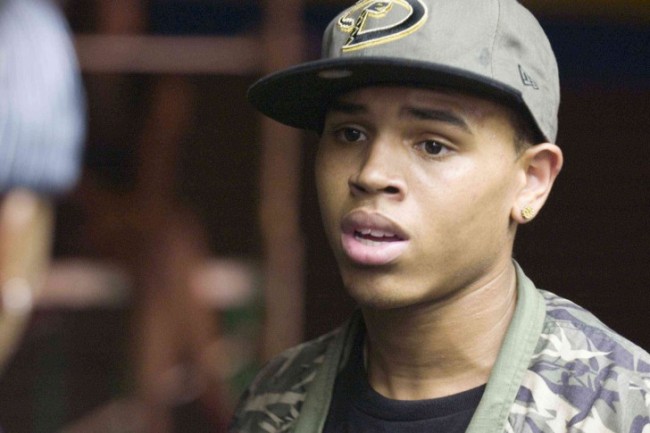 After leaving rehab to serve community service, it was forecasted to only be a short shower before Chris Brown had yet another aggressive episode and to no one’s surprise he goes unpunished again.

Yes, Chris Brown has been sent back to rehab for three months, but how long will he stay there this time? Evidence arose that after a counselling session with his mother, Chris threw a rock through her window. How can this repetition of unlawful behaviour continue to keep him out of jail? The privileges of being a celebrity spring from the dirt, however surely this can not be allowed to persist as Chris causes physical and material damages.

His own mother insisted that Chris remain in treatment to help change his tendency to veer towards violence, however it was deemed unnecessary even though the treatment center had reported this incident with the car window. 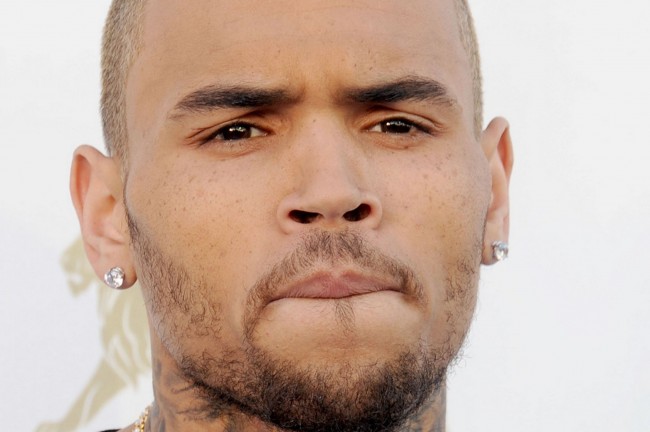 Chris had to sign conditions that stated as long as he remained under treatment as an outpatient he was to stay away from violent behaviour. On signing this he was let out of the facility and the court also made him agree to community service and drug testing. But why has Chris Brown still not been delivered a jail sentence? The system is starting to peel back layers and reveal it’s cracks for everyone to see, because this celebrity walks free when others who have been convicted of similar crimes have served a jail sentence.

After pleading guilty in 2009 to beating his former girlfriend Rihanna, it makes you wonder why on earth Brown hasn’t served a significant amount of jail time yet. He obviously hasn’t learnt any lessons yet about how to behave and what is or is not deemed acceptable, because Chris Brown has once again had another aggressive episode go unpunished. 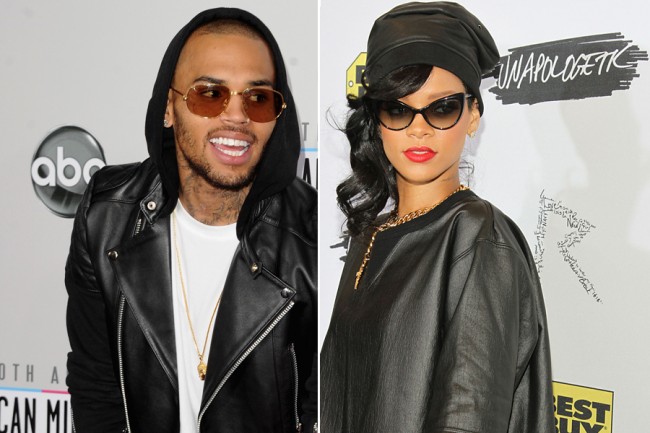 When you teach a young child how to behave if they are nasty to another child he gets disciplined with a time out. Well Chris Brown certainly needs to be forced to have time out now to reflect on codes of conduct and how his actions are simply unacceptable. A grown man of his age should not be throwing rocks through his mother’s car or hitting women – or men for that matter.

Chris Brown evidently needs help controlling his anger. This stretch in rehab will hopefully teach him some techniques to use in order to curve his aggression. However if he gets out of treatment and his brutality continues a much harsher punishment needs to be bestowed upon the star. It is not sending out the right message if he keeps being exempt from the law and it should not be allowed.

With Chris Brown and yet another aggressive episode gone unpunished, the privileges of the wealthy are really dug up for all to see. If this had been a man living on a council estate with little to no money and a poorly trained lawyer, would the jail sentence have remained off? Brown is lucky to have escaped this one lightly again, but we have to wonder how long this can really last.