Google Offers Manual on How to Drop iPhone for Android 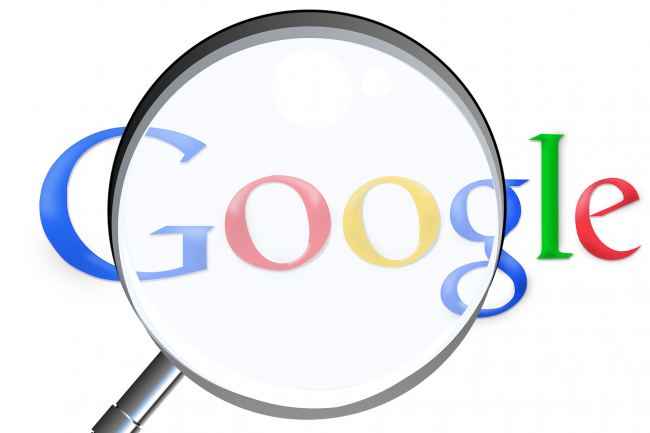 No one likes switching phones, but Google’s life-long mission to make our lives easier has tackled yet another one of our first-world problems. In an effort to make the transition as seamless as possible, Google Executive Chairman Eric Schmidt has created a Google+ manual on how to switch from iOS platforms to the reportedly more intuitive Android operating system.

Schmidt is confident that, “Like the people who moved from PCs to Macs and never switched back, you will switch from iPhone to Android and never switch back.” His concept is simple and user friendly, much like Google would like the market to believe their phones are. A key element to the swap involves a backhand to Apple seriously encouraging to use Google Chrome to enhance the transfer process instead of Safari. The next step in drinking the Google Kool-Aid involves setting up a Gmail account if the user doesn’t already have one in order to make sure that all of the new settings and information that are about to be devised will stay with the user through-out their entire Google marriage (much the way iCloud works for Apple users.) After doing so, it’s important that soon-to-be-ex iPhone users add their Gmail email account to the calendar on the iPhone in order to transfer important dates and schedules that have been input. Transferring texts, music and contacts are all equally simple. Apps like the “My Contacts Backup” app make it pretty simple and offer their own step by step instructions to help guide those that are looking to convert.

Once the fancy new Android has been powered up and connected to the nearest Wifi, Schmidt suggests ensuring that the device has the latest in Google Android operating systems downloaded.  Another warning in the manual involves the sim cards. In the case of transferring from a nano-SIM to micro-SIM, using an adapter is all it takes, followed by a quick re-boot of the phone.

After completing the necessary set-up steps, it’s time for the fun stuff.  The Google Play Store is where all the apps can be found for the Android phone. Banking, calorie-counting, and candy crushing can all be achieved and infinitely more. To increase the security of the new device Google offers the opportunity to use two-factor authentication. This requires a user to have both their phone to authenticate a text, as well as the password for the Google Account. Systems like this Schmidt uses to defend the additional confidence Android devotees feel when using apps for banking or private emails.

The last and final step involves looking around the house and seeing how much money can be salvaged from the array of cases, accessories, docks and chargers that can only be used for only a few generations of iPhone; the money gained from profiting on those that have yet to see Google’s light.

Despite all of the shot-for-shot that is pretty well inevitable between giants, it packs a little bit more of a punch coming from Schmidt given that he was on Apple’s board of directors from 2006-2009. Some might say this gives the Google exec a little bit more insight or perhaps just where his paycheck is written. Either way, it’s quite evident that Schmidt has made the switch from iPhone to Android, so with a solid “How To” manual it could be easy for users everywhere.