A House Divided – Apple Vs Android 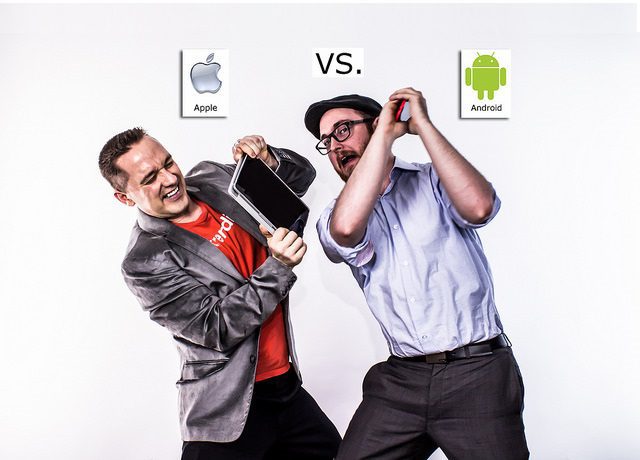 I live in a house divided with my husband. It is a storm I saw coming many years ago. There were hints of a time to come where we would go our separate ways. Our ideals, preferences, and even expectations seem to be misaligned. Last week, as Apple announced its newest line of products to […] 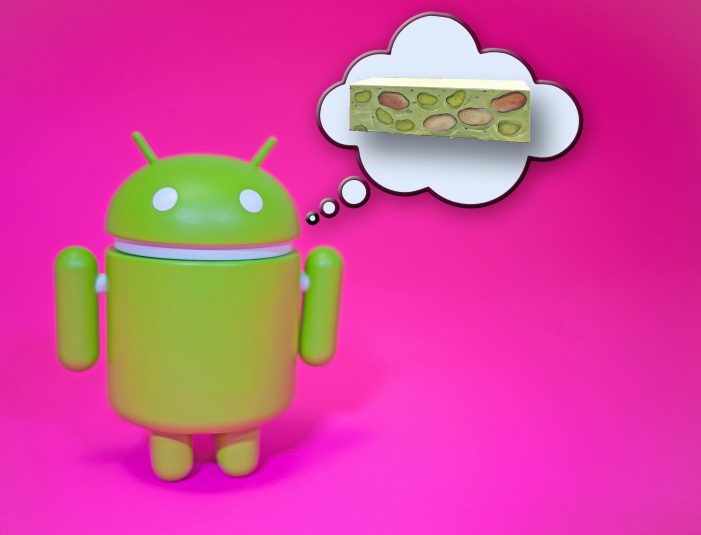 Monday, Aug. 22, 2016, was a big day for the users of the Android operating system (OS). Google Inc. launched the latest version of its mobile OS, christened Android Nougat or Android 7.0, according to Wired. Android Nougat is geared to delight its users with over 250 new features. It is a more powerful OS […] 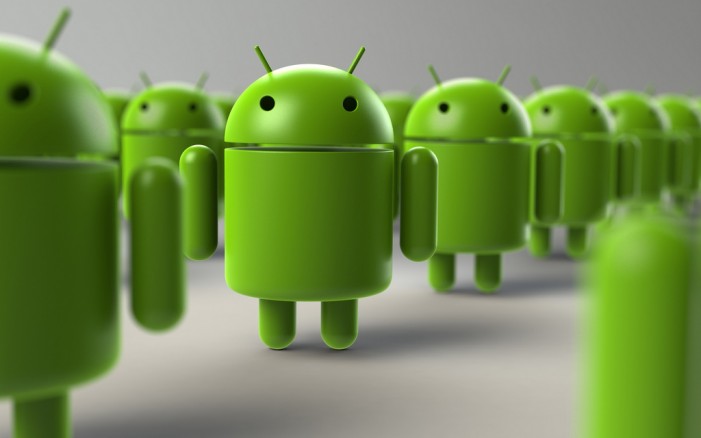 Microsoft Corporation originally only offered a preview of Office software on their Android platform; however, now they have listened to the loyal users and have rolled out the full package for the mobile device. Users can now download Microsoft Word, Excel, and PowerPoint from Google’s Play app store to experience quicker, easier loading and editing of documents on […]