John F. Kennedy is a name that is on the lips of many an American as the anniversary of his bold, public assassination approaches. November 22 this year, just five days away, will mark the 50th anniversary of that fateful Texas day in Dealey Plaza which cut short the life of the 35th President of the United States. The assassination is one of the most discussed and hotly debated events of the 20th century. Although there have been numerous “official reports” and statements released stating the “consensus” opinion that Lee Harvey Oswald was the lone assassin, the public appears to have resisted accepting that version of events, and maybe for good reason. Like many other landmark controversies throughout this nations history, the official story has been anything but flawless, leaving many a place for the conspiracy researchers to grasp onto as evidence to argue that a more coordinated action occurred. Listening and reading over the copious works expounding on the suggestion that the killing of John F Kennedy in Dealey Plaza was of a coordinated conspiratorial nature, one can certainly conclude that “treason doth never prosper.” This to suggest, that in the instance that some kind of conspiracy was indeed successfully executed, official answers would be the last thing to expect.

John F Kennedy was not the only United States President that has met with the fate of an assassins bullet. Although significant attention has been devoted to the 1963 events, the assassination of a sitting United States President is not something totally foreign to this nations history. In fact four US Presidents have been successfully assassinated. Abraham Lincoln was assassinated in 1865, James Garfield in 1881, William McKinley in 1901, and John F Kennedy in 1963. Each of the assassinations had areas of cloudiness, rushed trials, quick killings of the alleged assassins, and more. But the Lincoln assassination especially was replete with rabbit trails and alternatives to the “official story.” John Surrat was a central figure in many of the alternative explanations for Honest Abe’s death. 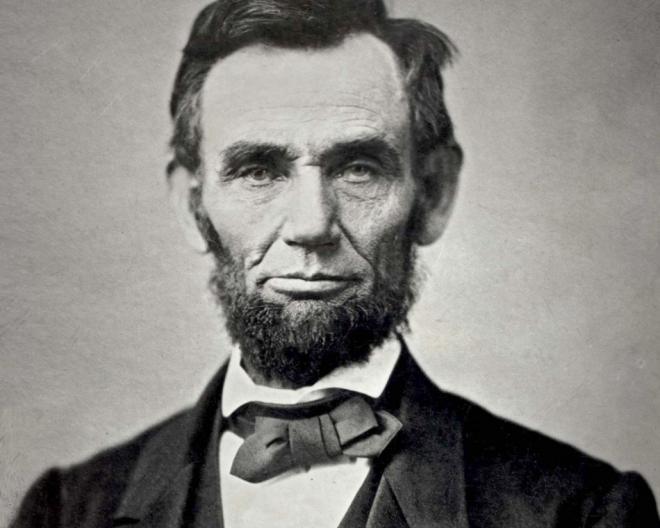 One thing, especially evident with Lincoln and Kennedy, that can easily be noted is that both of these individuals had powerful enemies, and had actively engaged in activities for which retribution would be a likely consequence. Lincoln was involved in one of the most important time periods in this nations history. He was a key figure in the determination of the outcome to the war which would affect the future of the nation. He was in a position to decide in what manner the Southern States would rejoin the Union, whether on equal grounds or in subjugation. He held great power over how incredibly important events would play out, during a crucial time in history. He also had made some powerful enemies throughout earlier portions of his professional life, that may have in the end caught up with him. Throughout it all, Lincoln however stood his post with valor and poise, all the way until the sad ending of his courageous life and Presidency.

John F Kennedy was also a man who occupied the highest post in the land during a momentous time in history. The cold war (along with fear of nuclear action) was in full swing, US-Russia relations were extremely fragile, Vietnam was claiming priceless lives, the US debt-based economy was in question, and the society-shaking civil rights movement was under way. Kennedy, like many a man in leadership had his hands full with issues known leave battle-scars like gray hairs and a creased brow. The position taken by Kennedy in a number of these matters along with others could certainly have left him with many an interest group, organization, and scorned individual fervently wishing him harm. John F Kennedy took the controversial position of wanting to end the Vietnam War, he took responsibility for the Bay of Pigs fiasco (leaving an entire agency feeling abandoned and possibly embarrassed), he supported his Attorney General brother Bobby in his harsh stance toward the mafia, and he even signed executive order 11110 in accordance with a suggestion of the coinage of silver again. Certainly many a man has died for much less than the combination of these momentous actions. Whether these actions in themselves are grounds to conclude a conspiracy has been answered by the official channels such as the Warren Commission and others over and over, but the case has also been tried in the court of public opinion, and shows a nearly even split decision.

As we get ready to relive the John F Kennedy assassination, along with the abounding conspiracy scenarios espoused and studied, the words of Sir John Harington tend to have an interesting ring. As preparations for the the 50th anniversary of the assassination are being made, we can expect that the debate over lone gunman vs coordinated conspiracy will likely accompany the event. Born in 1561, Harington, the 16th century studied author and master of art has left some words that might comfort the conspiracy crowd of the John F Kennedy assassination, “Treason doth never prosper: what’s the reason? Why, if it prosper, none dare call it treason.” So, even if there was a conspiracy, answers (though they may be inferred) would probably never be found.