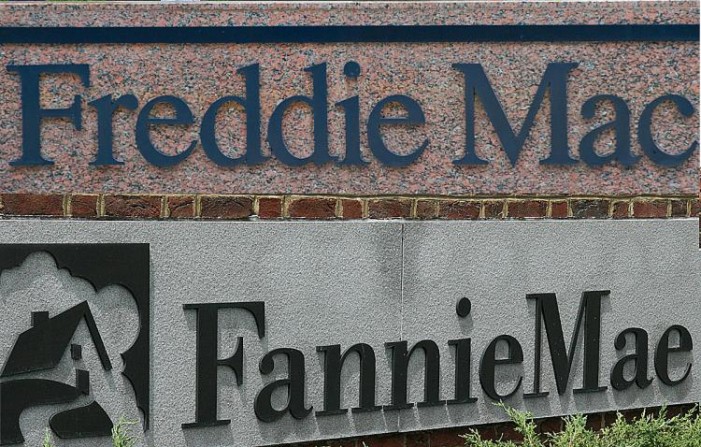 The regulator for Fannie Mae and Freddie Mac announced that it will not be reducing loan limits for the previously bailed out mortgage insurers. The move by Fannie and Freddie to not reduce the loan limits, as was once expected, is a bit of good news for a housing market that has been struggling to […] 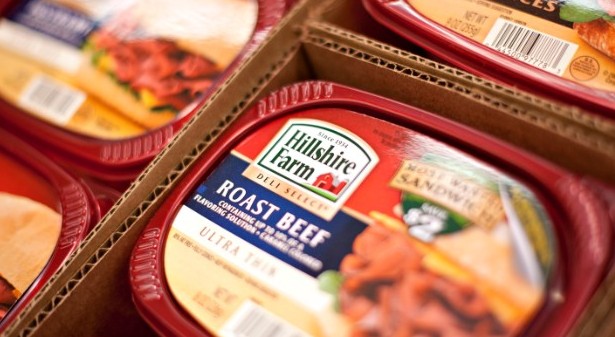 Pinnacle Foods’ $6.6 billion agreement to be bought by Hillshire is a deal that will spell huge profits for Blackstone LLP. Blackstone, which owns 51 percent of Pinnacle, will realize a nearly 300 percent profit upon the completion of the sale. Deals like the recent deal with Hillshire are what allowed Blackstone to return more […] 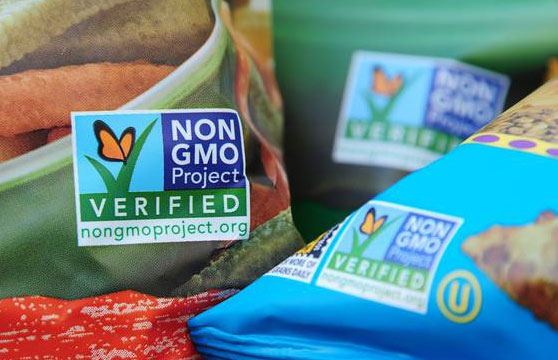 Vermont has signed into law a GMO labeling law, making it the first State to really take the ‘Food Fight’ to whole new level. Vermont’s Governor Peter Shumlin has made his State the first one to spearhead the legal ‘Food Fight’ going on involving Genetically Modified Organisms. The fight has already covered areas such as […]