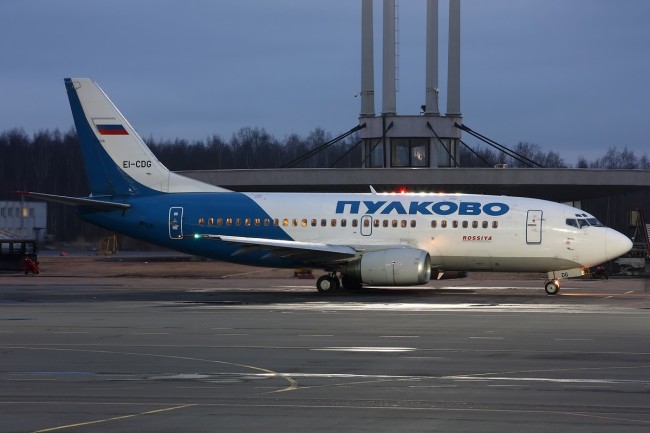 A Russia plane crash killed 50 passengers aboard late Saturday, in the city of Kazan.

The aircraft, a Boeing 737, crash landed at Kazan airport, the nose of the jet touching the ground before it burst into flames. All 50 aboard—44 passengers and six crew members—were killed.

Reportedly among the dead was Tatarstan President Rustam Minnikhanov’s son Irek. An 11-year-old girl was also identified as being among the dead. All 50 bodies have been located and recovered.

Investigators are currently looking into the cause of the crash. President Vladimir Putin has directed his government to form an investigative group to determine the cause. The head of the investigation, Vladimir Markin, reportedly said the possible causes of the fatal Kazan crash are pilot error, weather issues and technical problems.

What makes this crash more tragic is that the aircraft, a Boeing 737-500, has had problems before. Last year, this aircraft, considered a classic model, did an emergency landing as it headed toward Moscow. None of the 78 passengers was injured. The plane was built in 1990.

On May 18, a 400 model of a Boeing jet caught fire immediately after it landed at a Moscow airport. There were no fatalities, and one injury.

History of Plane Crashes in Russia

Russia has a poor record of airplane safety. Globally, airline safety has improved but for Russia, it has declined.

Since 1990, involving airlines of Russia and the former USSR, there have been approximately 2,010 passenger deaths and 213 crew member deaths.

Some of the airlines involved in these fatalities since 1990 were:

While traveling by plane is quite safe, travelers like to know which is the best airline to travel. If you’re thinking of an airline that has had no fatalities, that would be Southwest in the U.S. United Airlines and Korean Air have had few fatalities. Even so, this does not mean one airline is safer than the other. Large commercial airlines are required to follow stringent safety regulations.

The best way to prepare for a flight and to put yourself at ease is to be prepared for any emergency that might arise. Before your flight, when your flight attendant tells you where the emergency exits and oxygen masks are located, listen. And breathe into a bag.