Siats Meekerorum Were the Kings of the Dinosaurs Before T. Rex 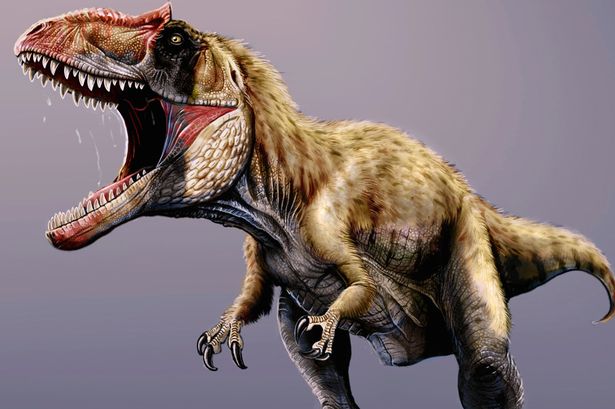 Meet Siats meekerorum, the newly-discovered 9,000 lbs. (4,000 kilograms) dinosaur from the Allosauroid family that stalked western North America and were the kings before tyrannosaurs rex claimed the crown as the King of the Thunder Lizards. The fossils discovered of Siats indicate that the dinosaur was the length of a boxcar, around 30 feet long, according to a recently published study Friday, November 22, in Nature Communication, an online journal.

Siats meekerorum likely lived and competed against members of the T.rex family before it slowly became extinct as a species. Did the competition with the larger tyrannosaurus rex ancestors contribute to its extinction? The authors of the study suggest that a niche was opened up for them with the extinction of the Siats.

The dinosaur, a member of a branch of the carcharodontosaur family called the Neovenatoridae,  was named after both a legendary man-eating monster from Utah’s Ute tribe, as well as a wealthy family that has donated to the Field Museum in the past. 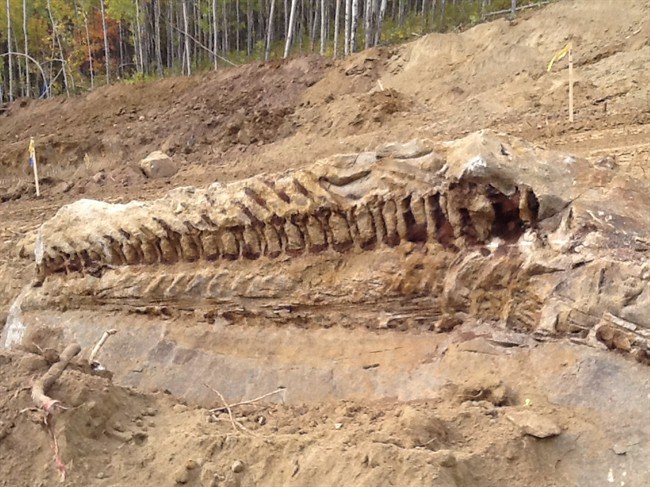 During the late Cretaceous, temperatures were rising, as were sea levels, and a shallow inland seaway divided North America, creating islands. Ancestors of the T. rex were around, but they were relatively small, the size of Great Danes.

A paleontologist and coauthor of the study, Peter J. Makovicky, who is also an associate curator of the Chicago Field Museum of Natural History, says that it’s unknown exactly when and why the “precursors to the Tyrannosaurus rex” changed their roles and “went from being mid-sized to very large dominant apex predators” that they eventually became.

As well as the fossils of the  Siats meekerorum fossils of tyrannosauroids were also found in the same sedimentary deposits in Utah along the shores of what’s become known as Laramidia towards the end of the Cretaceous.

So far, no skulls or teeth of the   Siats meekerorum have been discovered, just the foot bones, vertebrae, tail, shin and hips of two members of the species. The fossils were discovered in 2008, protruding from a hillside in Utah, and belonged to a juvenile of the species. Still, what the paleontologists discovered was enough fossil evidence to prove that they’d found a new meat-eating genus and species of dinosaurs.

North Carolina State University paleontologist Lindsay Zanno, the other coauthor of the study, calls the fossil find  of the “the most exciting thing I’ve find so far.”  She and the other paleontologists discovered three other new dinosaur species at the same time and location in Utah.

Both T. rex and S meekerorum fossils have bones that are thin-walled, so when Zanno, Peter J. Makovicky, and the other paleontologists on their team found thin-walled fossils, they were excited.

The T. rex was larger, at about twice the weight of the S meekerorum. Still, the Siats were, along with another member of the carcharodontosaur family, Acrocanthosaurus (dinosaurs that lived 10 million years before the Siats), ferocious predators who were likely only second to the T.rex as the ultimate predators in North America during the Cretaceous, according to Zanno.