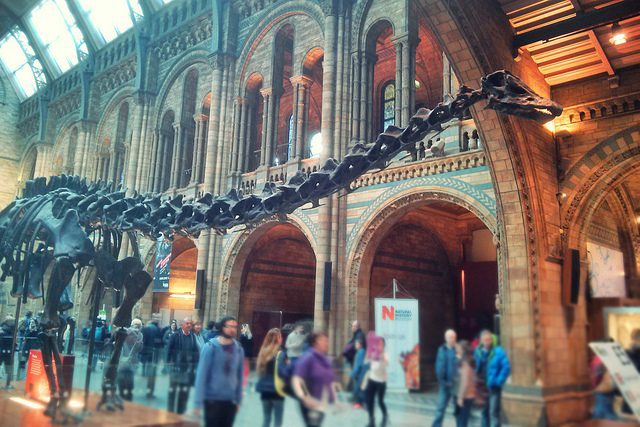 Horned Dinosaur Uncovered in North America Identified as the Oldest 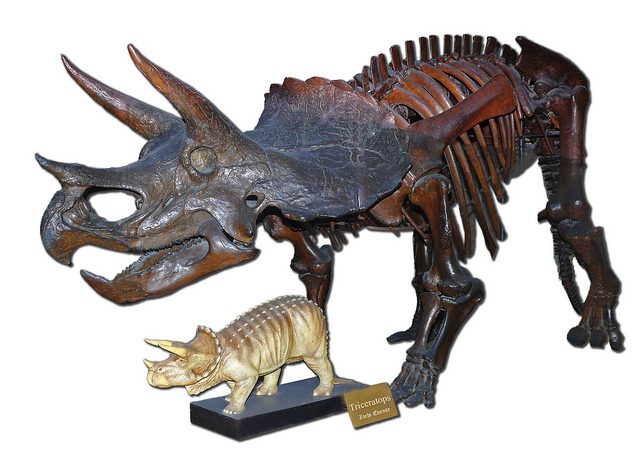 In North America, researchers have discovered what is considered be the oldest horned dinosaur the continent has ever seen. The skull and jawbone fragments discovered during a past expedition in Montana reveal what could be a side branch in the ceratopsian family. The fossil reveals the Aquilops Americanus. The plant-eater has chiseled cheeks, a hooked beak and […]

Dinosaurs Still Have a Place in the Modern World 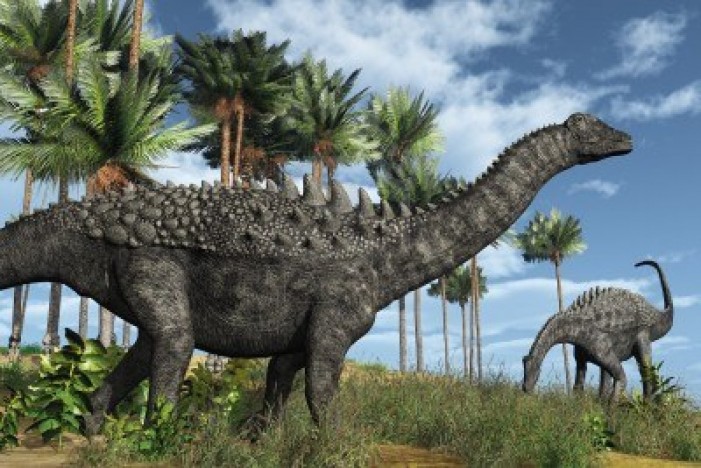 Dinosaurs are not often thought of, in the twenty-first century, outside of the boundaries of science and folklore. However, the lessons they teach still have a place in today’s world of modern technology and business. In this fast-paced digital age, it has become necessary that businesses keep up with and even surpass their competition in […]