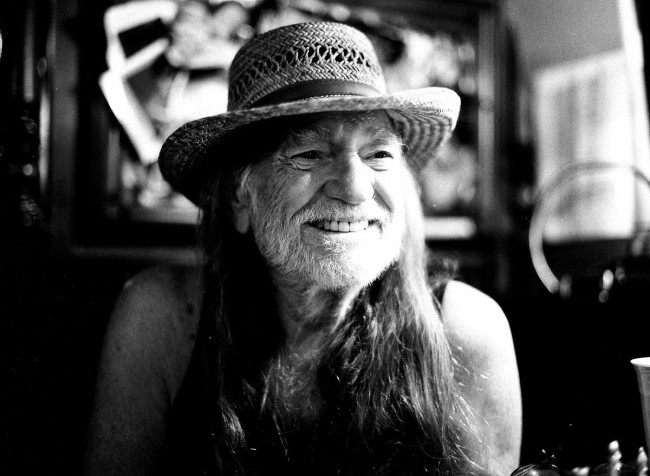 According to reports, one of Nelson’s tour buses crashed while they were making their way to a tour stop in Texas. The icy road was to blame for the crash. Three members of his band were hospitalized with minor injuries.

Around 3:30 a.m., the bus was traveling along Interstate 30 not far from Sulphur Springs, about 80 miles west of Dallas, when the driver hit a pillar on a bridge. The conditions on the road were very rainy and windy, according to reports. There were five members of Nelson’s band on the bus at the time. The injured men were taken to Hopkins County Memorial to be checked out. Nelson was not on the bus at the time.

Willie Nelson has suspended his tour indefinitely at this time.