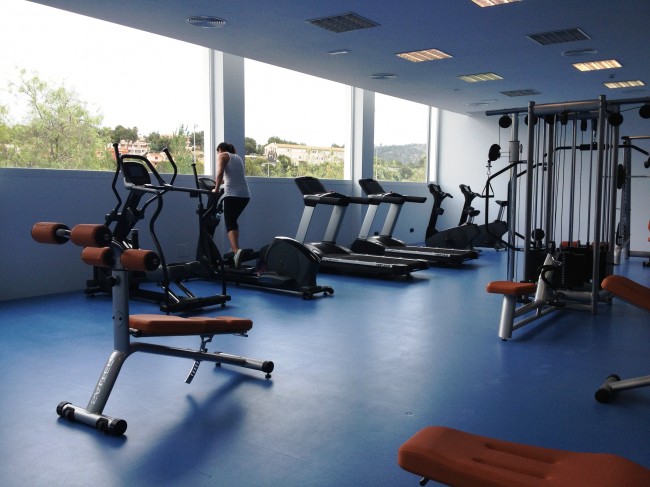 Depression on its own can cause several negative consequences in a person’s sexual interest and performance. The fact that sexual dysfunction can occur as the result of the use of antidepressants as a treatment for depression often creates complications in the adherence to said treatment regimen. In one study that examined the prevalence of sexual dysfunction as a result of antidepressants it was found that up to 40 percent of those taking the medication reported the sexual side effects. These effects are not necessarily lessened with time as other side effects can be and reducing the amount taken with each dose can reduce the effectiveness of the medication. Thus, alternative methods must be employed to increase sexual arousal in those who are experiencing problems resulting from their medication.

Some methods used to help ease the sexual side effects of antidepressants have included timing sexual activity to occur directly before a scheduled dose of medication is taken, working with the partner to incorporate longer periods of foreplay or other needs into the sexual routine, incorporating other medications that will counter the sexual specific side effects and taking “drug holidays,” where one day a week is designated as a day to skip a dose. These holidays are meant to help mitigate the intensity of the side effects of antidepressant medication.

A study published in Depression and Anxiety on November 1, has suggested another course of action to aid in the arsenal of ways to reduce the sexual side effects that can occur when taking antidepressants and that suggestion is exercise. The study followed 52 women over three week intervals and had them record their exercise routines and sexual activity during this time.

The women were split into two groups, one that exercised for a set amount of time directly before a sexual encounter and another that exercised with no relation to sexual activity. There was a three week period to of normal activity to establish baseline measurements, then each group was assigned a condition for three more weeks before they switching conditions for the final three weeks. Exercise and sexual activity were both scheduled to occur three times a week during the entire nine weeks. Measurements were collected on items such as sexual desire, sexual function and satisfaction. Also measured were cognitive, emotional and physical symptoms related to depression.

Results from the study indicate that exercising directly before sexual encounters had a significant impact on the amount of desire felt by women who had established sexual dysfunction at the baseline. Randomly exercising with no relation to sexual activity has a lesser impact in sexual arousal. The effect was also less pronounced in women who did not experience a clinical level of sexual dysfunction during the baseline measurements. Additionally, scheduling regular sexual encounters increased the efficacy of the orgasm function, though exercise did not seem to play a role in this. Nor did exercise or regularity of sexual activity increase sexual satisfaction in a way that was significant.

These findings are important because they add another tool to those who are coping with not only depression but the side effects of the treatment. In cases of severe depression, where suicide is a threat, antidepressants can be part of a treatment plan that saves lives. Experiencing side effects of this nature reduce the odds that compliance with the treatment will occur. This study provides a glimmer of hope to those looking to reduce the sexual side effects of antidepressants and that hope is in the form of exercise that takes place directly before a sexual encounter.