Apple Acquires Catch and BroadMap (Or DID They?) 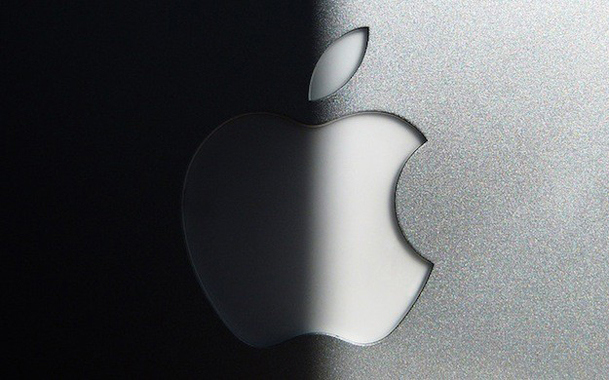 Apple acquired two companies, Catch and BroadMap, a while back, but the deal has just recently come to light — and, there might be a catch as far as just how much of BroadMap they own.

Apple has traditionally been tight-lipped about their acquisitions, though they do snap up apps and companies on a fairly regular basis. Catch makes a note-taking app of the same name, and it was probably acquired sometime in July. It’s sort of like the Evernote app.

The catch about the BroadMap acquisition is that BroadMap still claims it exists as a separate company and isn’t owned by Apple. However, according to their LinkedIn profiles, at least seven of BroadMap’s staff have moved to Apple. They all left around March 2013.

Also, BroadMap denied that Apple acquired it via their official Twitter account — but, that account has been removed, and no longer exists. In a statement that Apple issued to AllThingsD, they made the response that they “don’t talk about” the acquisitions that they make. That likely confirms that they bought BroadMap, as Apple usually won’t say anything at all in such cases if they really haven’t purchased a company.

Geographic Information Systems specialist James Fee acknowledges that BroadMap did lose some of their IP and executive talent to Apple. However, he added that, according to BroadMap’s website, it still functions as a separate company. BroadMap licenses the tech it sold to Apple, then resells it to a list of clients that includes MapQuest, Nielsen, and Nokia, among others.

So, did Apple acquire BroadMap or not?

Though BroadMap’s website maintains that it still exists as a separate company, Apple has acquired many of their staff members. Apple might own it outright, but possibly doesn’t want to disclose this and risk having current deals BroadMap has with other companies scuttled. It could be that Apple wants to keep BroadMap alive as a means of delivering tech that is now owned by Apple, who licenses it back out to BroadMap and others. While Apple might not have technically acquired BroadMap, it might amount to the same thing in practice.

BroadMap’s Chief Executive, Daniel Perrone, states on his LinkedIn page that BroadMap has been purchased by a Fortune 500 company. Apple is number 6 on the Fortune 500 list.

Besides being like Evernote, Catch is also similar in ways to Google Keep. The Catch staff would be great in helping Apple improve the functionality of their Notes, audio recording apps, and Reminders. Before Catch closed its doors, they also created an enterprise collaboration tool that might be useful for Apple to increase its appeal to the business market.

According to AllThingsD, Apple acquired the two companies a few months ago. Apple has purchased 15 companies in 2013, one being Embark, yet another mapping company. Embark was possibly the best acquisition Apple has made this past year, as the company is behind social analytics site Topsy, Primesense, and Microsoft’s Kinect.

Apple definitely purchased Catch, and, despite the denials of BroadMap, Apple has likely purchased them, as well, though if so, they have reasons of their own for not wanting the news of the acquisition to leak out. BroadMap’s Chief Executive, Dave Perrone, has confirmed that the company has been bought by a fortune 500 company — the most likely candidate seems to be Apple.