Grammy Awards 2014: Who Should Win and Who Will Win the Biggest Categories 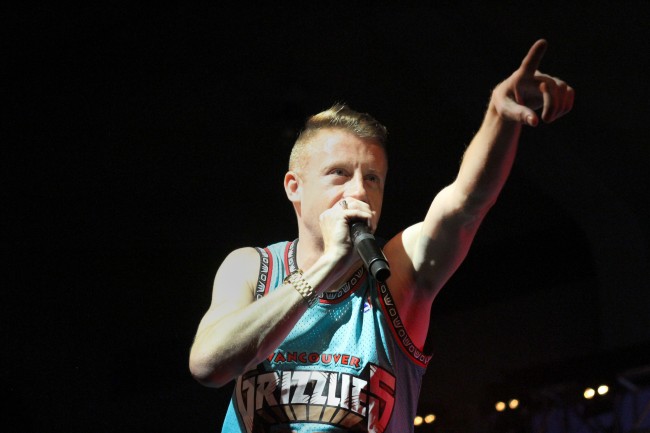 It is impossible for everyone to go home happy after Grammy Sunday, still it seems like the Grammy Awards spark more disgust at choices and nominations, than most award shows. One of the biggest problems the Grammy Awards show faces is deciding whether to go with popularity or critical approval. Here is a list of the most popular categories being recognized with predictions for who will win the award, but also, who probably should. The controversy starts now.

Album of the Year

This year’s Album of the Year award is reminiscent of the 1995 Oscars when Forrest Gump and Pulp Fiction battled it out for Best Picture. That the year the popular accessibility of Forrest Gump beat out the gritty gore of Pulp Fiction. Why should 2014 be any different?

Last year the Grammy’s went Indie and gave the award to Arcade Fire. Look for them to get back in the mainstream this year and deny Kendrick Lamar’s LA masterpiece. All signs point to Macklemore & Ryan Lewis unless Taylor Swift finds some leftover fairy dust.

Song of the Year 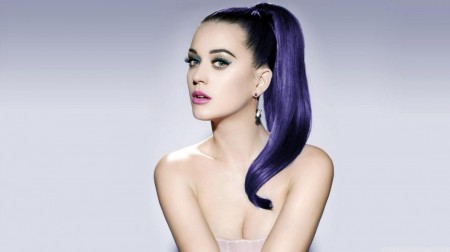 It is probably a major accomplishment Same Love was nominated in the first place. See it as a nice gesture but not having any real chance at taking home the title. Although, Royals has been gaining momentum lately don’t expect it to have risen to Katy Perry heights. Locked Out of Heaven is probably the best dark horse candidate with Pink a distant possibility.

Should Win: Daft Punk and Pharrell Williams, Get Lucky

Most people want to think of Blurred Lines as a favorite but with a lawsuit hanging over its head and its music video’s less subtle controversies it looks like Rihanna might be the safe pick. Of course no one blended pop and popularity quite as well as Daft Punk this year. Get Lucky will endure longer than most of these songs, it already sounds like it could have been recorded thirty years ago.

Macklemore & Ryan Lewis are on a tear and don’t expect it to stop now. Kendrick Lamar’s amazing 2013 is just surrounded by a little bit too much of real Los Angeles for him to be a viable contender. Critics will probably ask for James Blake’s name to be included at the top of the list but he, most likely, holds very little real chance.

Should Win: The Next Day, David Bowie

This one is probably closer than most would admit making most guesses as good as others. Queens of the Stone Age could sneak into the top spot, but Kings of Leon are certainly the safest bet. They are surrounded by lots of revival album (except for Neil Young who never seems to stop) but which one the Grammy decision makers will lean closer too is tough to call. David Bowie’s The Next Day was a surprisingly great return to form album however full of controversy and great Bowie pop sensibilities.

Will Win: Modern Vampires of the City

Modern Vampires of the City is certainly a deserving record. It finds these Colombian educated rockers focusing on more mature themes while still turning out eccentrically witty lyrics. The National could also come up and surprise some as a winner as they continue to ride the break out success of 2010’s High Violet. But Lonerism was one of the most compact and fully realized records of the past year that does not deserve to go unnoticed. 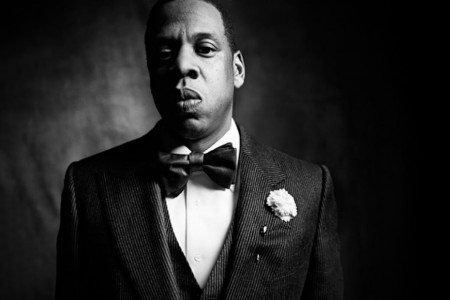 It was one of the most misunderstood songs of 2013. Huge at college drinking parties, but secretly about the kind of mindless tragedy of overindulgence, Kendrick Lamar’s break out is full of gritty detail but also immediately addictive hooks. Drake and Macklemore & Ryan Lewis could take home the honors instead but Kendrick Lamar makes a strong case for recognition.

Based on the nomination list, the Grammys really liked Jay Z’s Magna Cart…Holy Grail. Jay Z was nominated nine times this year and look for him to take home this award. Kendrick Lamar and Kanye will be on all of the critic’s year end lists but expect Jay Z, or possibly Macklemore & Ryan Lewis, to be favored on Grammy night.

The 56th annual Grammy Awards broadcast will be on Sunday January 26th. Until then, we have the nominations list and plenty of time to bicker over who will win, who should win and who was tragically left off of the ballot.

Grammy Awards 2014: Who Should Win and Who Will Win the Biggest Categories added by Nick Manai on December 7, 2013
View all posts by Nick Manai →

3 Responses to "Grammy Awards 2014: Who Should Win and Who Will Win the Biggest Categories"