ISS Loop A Cooling System Glitch Under Investigation by NASA 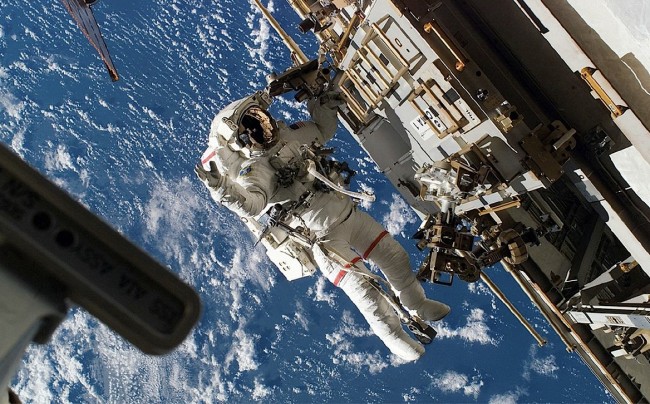 The International Space Station (ISS) has encountered a glitch in one of the cooling systems, culminating in its failure. Resultantly, ISS crew members and NASA officials are working to resolve the technical issues.

The ISS is fitted with an array of solar panels, which generate power for the normal operations of the station’s equipment, ranging from life support to laboratory equipment. Yielding between 75 and 90 kilowatts of power, the ISS also outputs plenty of waste heat; it is imperative that this heat is efficiently vented into space to keep the station idling at the appropriate temperature. In order to achieve this objective, the station’s cooling system – comprising of a pump, radiator and ammonia-filled pipes – aids in the dissipation of heat, from the inside of the ISS, to the exterior.

In a recent statement, NASA briefly discussed the problems associated with the pump modules, before going on to explain the situation with regards to the six onboard ISS crew members:

“At no time was the crew or the station itself in any danger, but the ground teams did work to move certain electrical systems over to the second loop… The crew is safe and preparing to begin a normal sleep shift while experts on the ground collect more data and consider what troubleshooting activities may be necessary.”

Typically, cooling Loops A and B work in tandem to cool the station. With the Loop A cooling system having been shutdown, Loop B must now bear the brunt of the work. In a bid to prevent the second loop from becoming overburdened, however, a number of nonessential systems and science experiments, situated in the forward part of the laboratory complex, have been temporarily disabled.

A number of pieces of equipment in the Harmony module, along with some of the apparatus in two connected lab modules, could not be cooled. This includes the European Space Agency’s Columbus laboratory and Japan’s Kibo module, resulting in some of the non-critical systems and experiments in these parts having to be shutdown.

However, speaking to Space.com, Lucia McCullough explains that Loop B is struggling to cope with dissipating waste heat, in isolation; on this basis, further power downs are anticipated:

“… we’re going to be looking at some additional power downs in other modules to make sure that the highest priority loads get adequate cooling.”

The backup systems of the ISS are still currently in operation. However, some of the smoke detectors in the forward modules, alongside some of the warning displays, have been disrupted by the technical issues.

Could a Spacewalk be Required?

After the glitch was originally discovered on Nov. 11, teams immediately set about attempting to discover the source of the issue. Thus far, experts conjecture that a malfunctioning flow control valve could have triggered the problem, but officials are still trying to find ways to return the station back to working order.

NASA officials are still uncertain as to whether the problem with the flow control valve is the product of a hardware issue, or the software that controls its activity. In the event the problem is software-related, NASA believes it will be able to solve the problem. In contrast, a hardware problem could require a spacewalk for installation of a replacement. Speaking to AFP, a US space agency spokesperson claims that NASA will decide upon the appropriate course of action by Monday.

Meanwhile, a redundant system has kept the space station cool and permitted certain operations aboard the ISS to continue. Therefore, there is no imminent danger posed to any of the crew 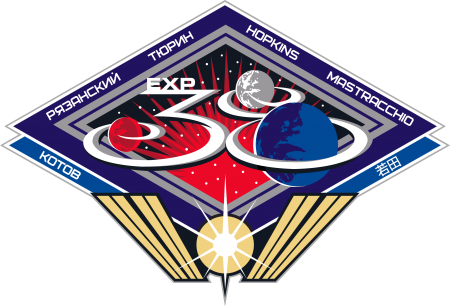 members, as they attempt to establish the cause of the malfunction. Nonetheless, NASA has described the situation as “urgent,” but not life-threatening.

The ISS is currently undergoing a mission called Expedition 38, which began back in November of 2013 and is scheduled to last until March 2014. The mission focuses upon a series of research initiatives and, in accordance with the space agency’s mission summary, is designed to investigate “… cellular and plant biology, human health management for long duration space travel and maturing critical systems that currently support the International Space Station,” along with technology demonstration.